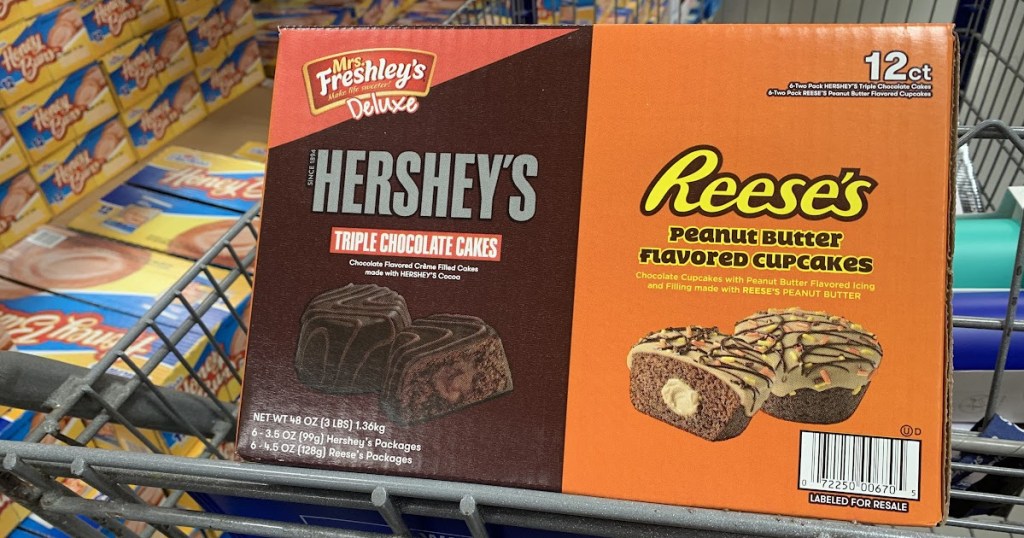 If you’re a fan of Reese’s, Hershey’s, or both combined together, you can head on over to Sam’s Club and score Mrs. Freshly’s candy-inspired cupcakes for only $8.98!

Each box contains 6 two-packs of Reese’s Peanut Butter and Hershey’s Triple Chocolate cupcakes for a total of 24 cupcakes (12 of each flavor). 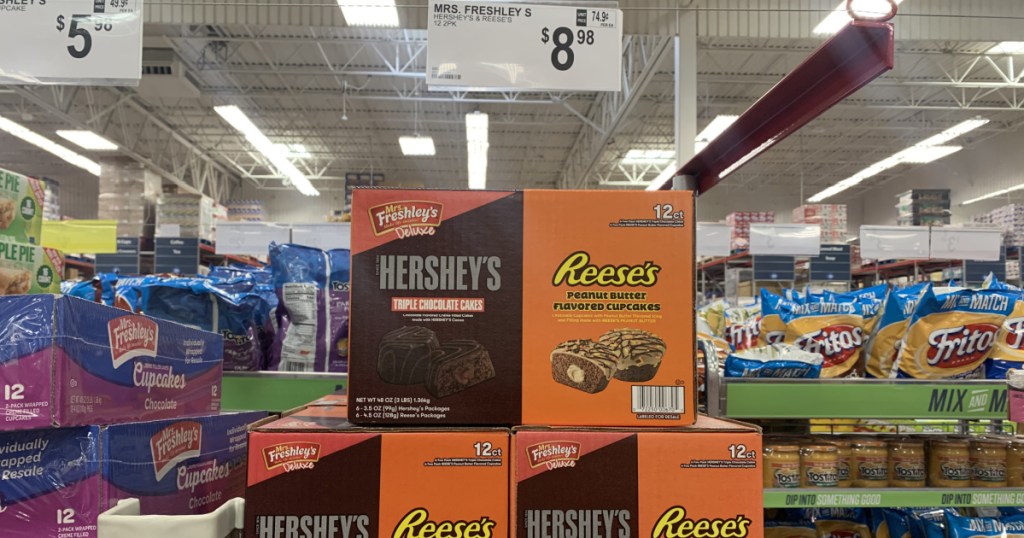 Plus, this combo box lets you indulge in both flavors instead of having to decide between either one. These fun cupcakes would also make a delicious treat to your kiddos lunch box on their first day of school! 🙌

Not a Sam’s Club Member? Make sure to grab this hot membership deal so you don’t miss out on any of their awesome deals! 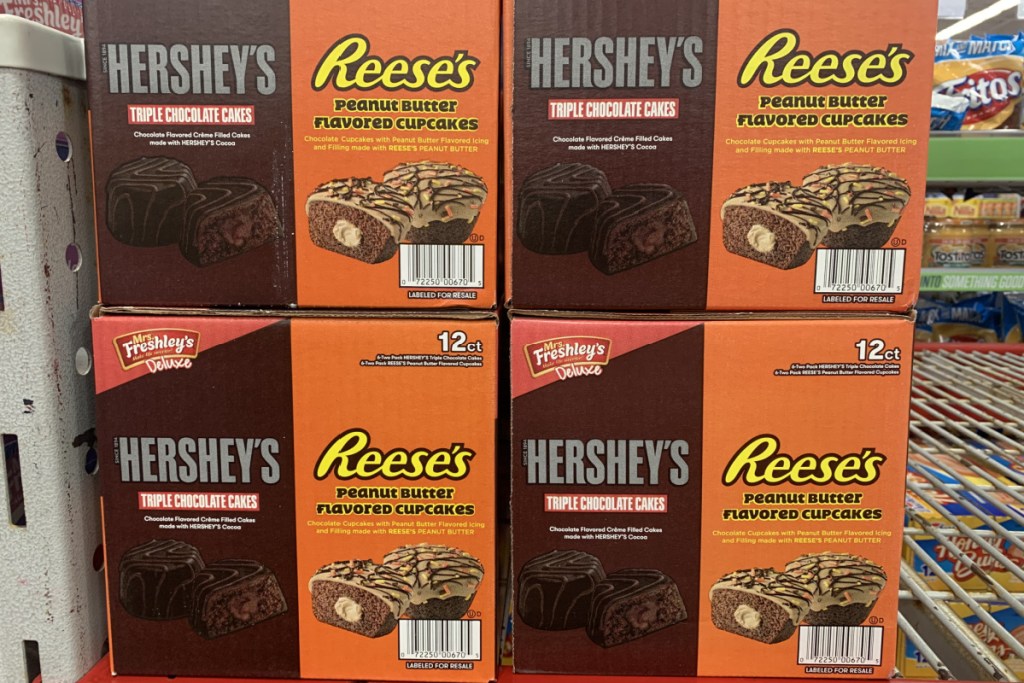 We’re not sure how long this deal will last, so if you want to try these Reese’s Peanut Butter and Hershey’s Triple Chocolate cupcakes, it’s best to head over to Sam’s Club sooner rather than later! Just remember to check out all the latest Sam’s Club deals before you head out. 🙌

Can’t make it to Sam’s? Satisfy your sweet craving with this easy Nutella mug cake!