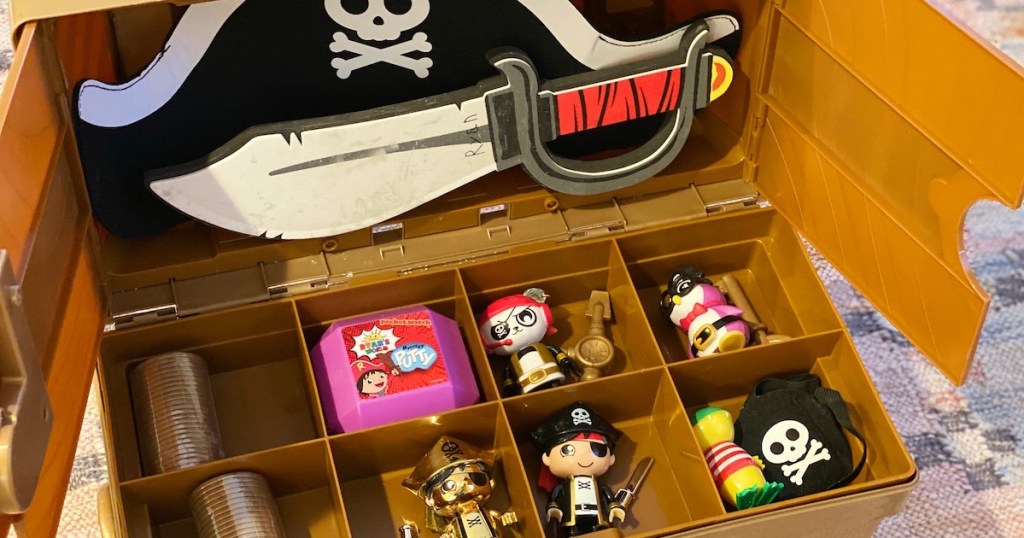 Then they’ve probably seen Ryan’s World with his insanely popular toy reviews. This year, Target is featuring a totally exclusive toy created by Ryan’s World that’s made it to the top of so many Christmas lists.

As you’ll see below, we’re unboxing the pirate-themed toy chest to let you know what we really think about it! 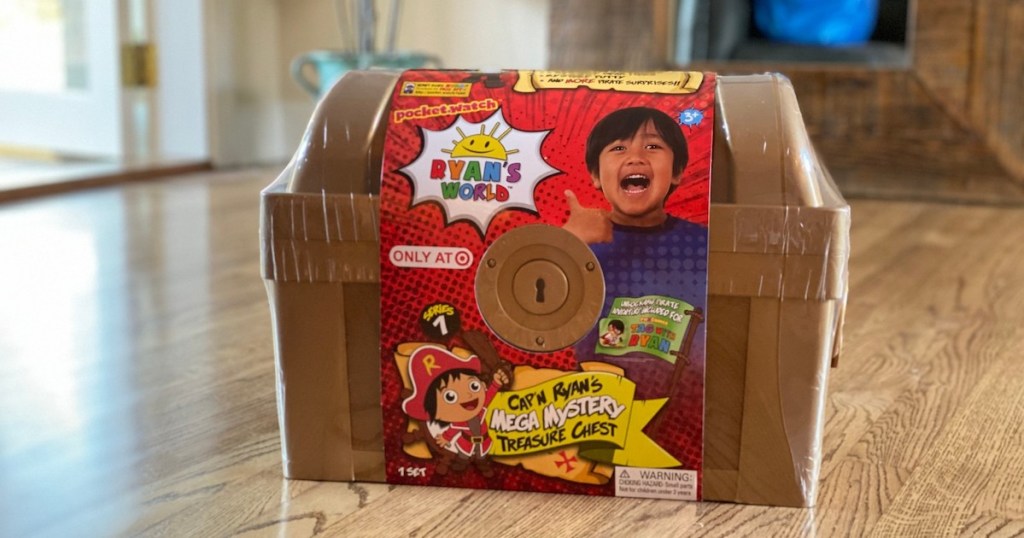 Here’s what Collin had to say about the Treasure Chest –

“This thing is huge and has quite a few compartments! It definitely is a fun experience to open with the skeleton keys.

I do feel like the two main drawbacks to this toy are the higher price and the excitement of surprise toys since the appeal normally dies off once the kids have opened all of them.

However, it took Stetson and I quite a bit of amount of time to open all of the packaging, so that’s great to keep the kiddos entertained! The packaging reminds me of ‘Willy Wonka and the Chocolate Factory’ golden ticket, which I just love!

The toys inside are fun, but they’re plastic and not the best quality. As a parent, I don’t think that they’re worth the $70 price tag AT ALL, but they’re definitely cute, great for someone who’s a big Ryan’s World fan, and the treasure chest is reusable.” 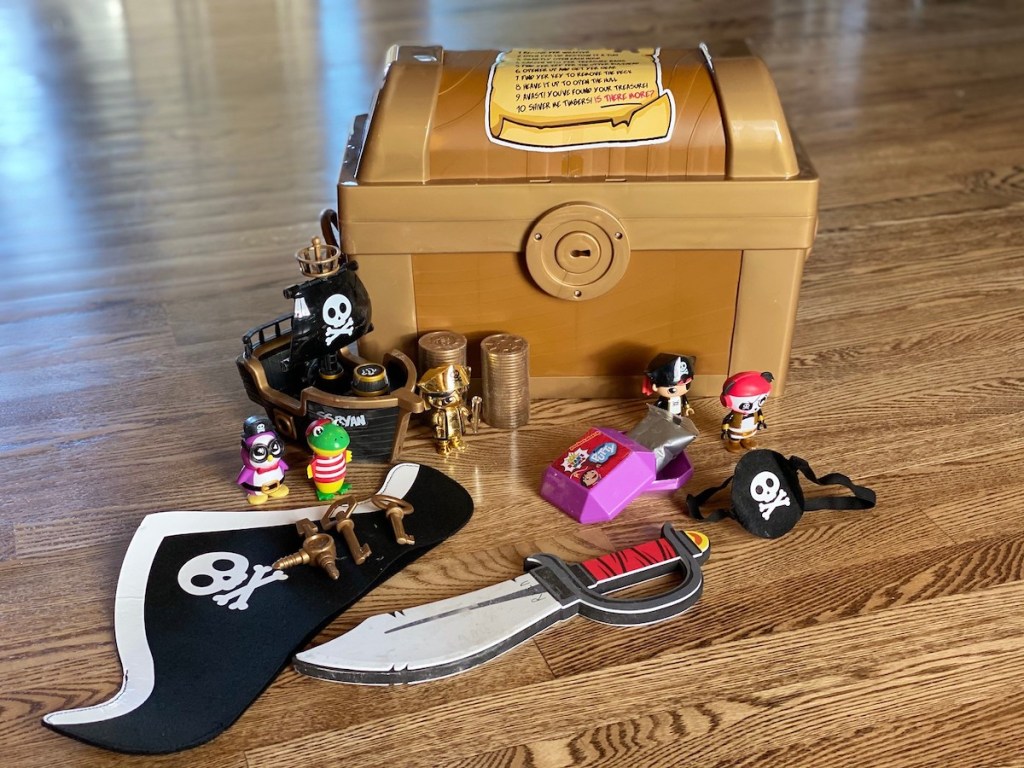 This huge treasure chest, which is Ryan’s biggest unboxing experience yet, features 8 different pirate-themed surprises from Build-a-Ryan figures, gold coins, gem putty, and even skeleton keys to unlock all of the fun surprises! There are plenty of unique pieces to set their imaginations out to sea! 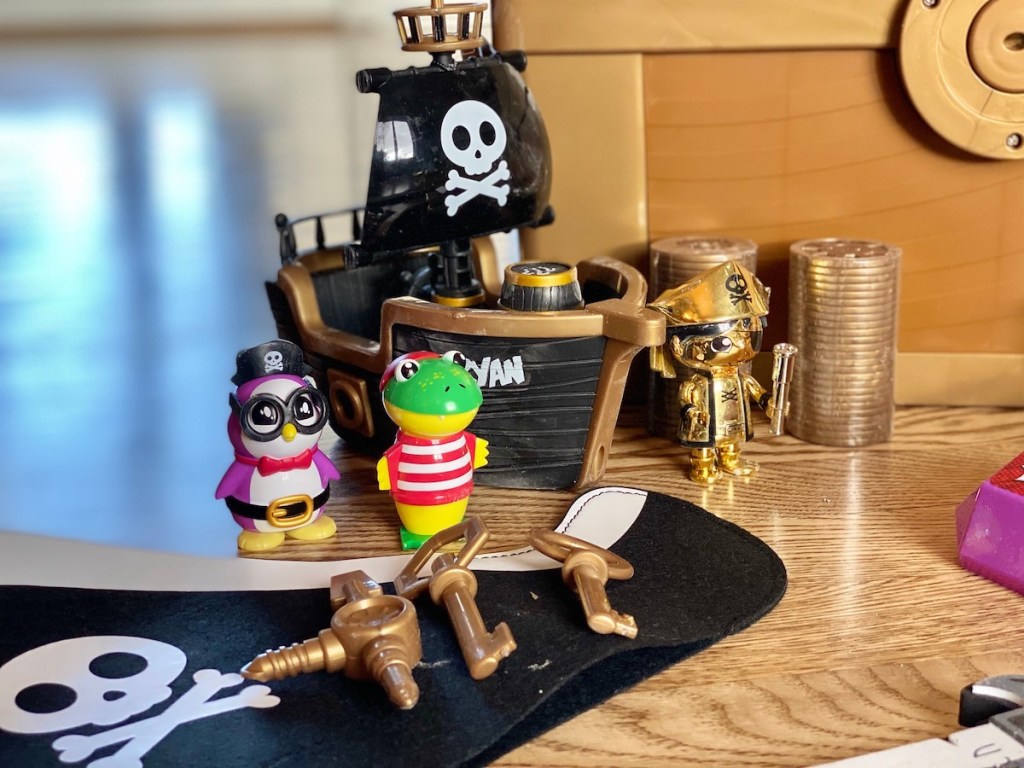 Here’s where you can scoop up a Ryan’s World Toy Chest this Christmas: 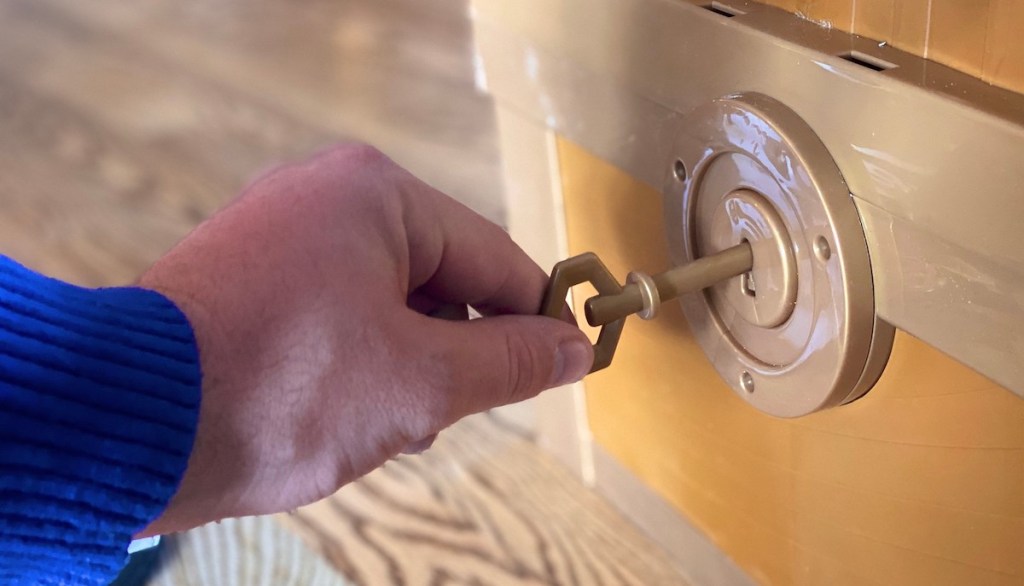 This toy is a Target Exclusive, which means the chances of it selling out are pretty high! To score the best deal right now you can text TOY to 827438 for a 25% OFF coupon. Limit one coupon per person & valid until 11/23.

Up to 90% Off Bed Bath & Beyond Clearance | Christmas Decor, Gift Sets, Furniture & More 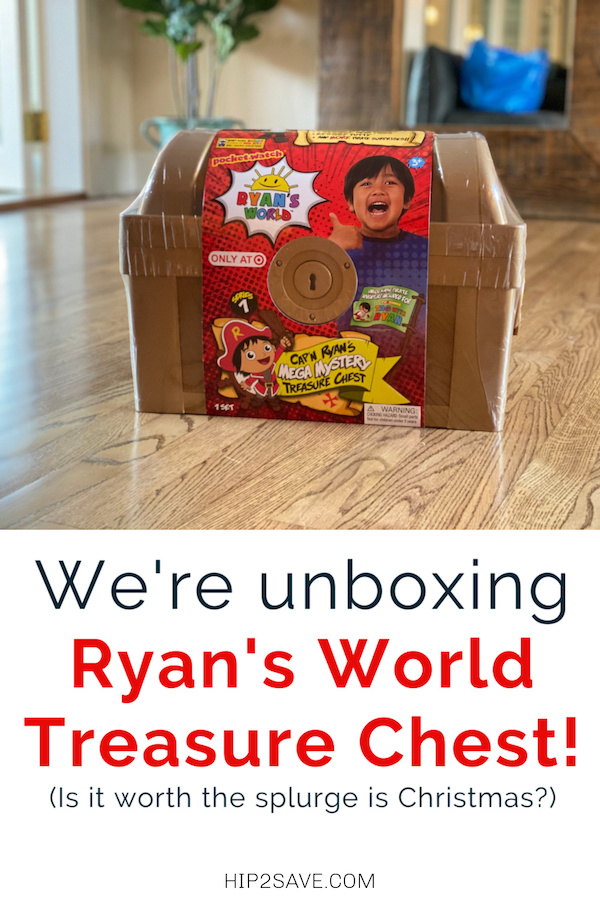