Appliance Debate: Should I Buy a Convection Oven or Not?

Keep reading for the pros and cons to see if a convection oven is really worth having, some top-rated brands, and what our whole team thinks about them (I was surprised by the responses)!

What’s the difference between a convection oven and a conventional oven?

A convection oven cooks food by circulating air via a fan placed in the back of the oven. Continuously moving air results in faster cook times and more evenly cooked food.

I love how Fine Cooking put it: “To help understand this further, consider the wind chill: When cold air blows against you on a blustery winter day, you feel colder more quickly than you do on a windless day of the same temperature.”

Conventional ovens cook via radiant heat originating from the inside top and bottom of the oven. There is no fan to move air.

Pros (and Cons) of Convection Ovens:

“I swapped out my 15-year-old black GE profile for a stainless steel version. My old one still worked perfectly, I just needed the stainless color to match my kitchen renovation. This new model is so great and even quieter than my old one! I also love cooking with the convection option, which is nice for roasts and saves me time.”

“I’m very pleased with my new KitchenAid oven! It bakes very consistently and the temperature is extremely accurate, unlike a previous oven where the temperature fluctuated frequently. The features are great and make baking all my cookies so simple, and the oven overall is very easy to use. Plus, the glide-out rack is great, too!”

“I bought my Bosch wall oven earlier this year and really love the convection features I didn’t have on my previous oven. The built-in thermometer is amazing – my meats always come out perfect, and I like the fact the oven shuts itself off, so I don’t accidentally overcook anything. I also rely on the proof setting when I’m baking bread and rolls, and it has been so helpful on a few occasions where I’ve had to use the delay cook feature and loved coming home with a meal completely done! I’d buy this oven again in a heartbeat!”

So what’s the Hip2Save team verdict about convection ovens?

“We don’t have one at our apartment but my parents do, and I love using the convection setting. I think it cuts down a third of the cooking time, which is not only great to have food ready quicker, but you don’t need to have the oven on as long. It can make all the difference in the summer! I know that when we move into our new house, it’s going to be a must-have for us!” – Emily

“I went to look at my oven to see if we even had a convection setting and – come to find out – that’s ALL I have ever used! Now looking back, I can say I think it has made a huge difference in baking. I’ve never had a baked good cook unevenly, and almost everything I made has come out perfectly. And here I thought it was my good cooking all these years. LOL.” – Sara

“I paid more for a standard oven with convection capabilities because of the resale opportunities. I honestly never used the feature myself unless it was on accident. That said, the blue interior was AWESOME, but the convection fan was noisy. I wouldn’t pay more for convection again.” – Jamie

“One time my aunt tried using hers, it ruined Thanksgiving dinner (LOL) but being in an Italian family, there is always pasta stocked, so we didn’t go hungry.” – Alana

“The house that we bought came with a convection oven, BUT even after 7 years, I still do not know how to use it properly or even what the purpose is! I just hit the Bake button when I want to cook something and do not even pay attention to whether I am hitting regular bake or convection bake. I am kind of embarrassed to admit this, but it’s the truth!” – Bryn

“I admit I forget about the convection oven setting! I do use the air fryer all the time, and I hear it works in a similar way with hot air. Thanks for the reminder – I should use it more. LOL” – Lina

“I have a convection oven (I have had both convection and a conventional), and I never use the convection. I don’t like how it cooks the food, and I personally would have never picked that, but it came with our house.” – Michelle

It seems most of our team prefers cooking with conventional ovens, whereas some of us can’t live without our convection oven! Overall, many team members didn’t even realize they had the convection option on their oven or have never used it before.

See which kitchen countertops are really the best for your home! 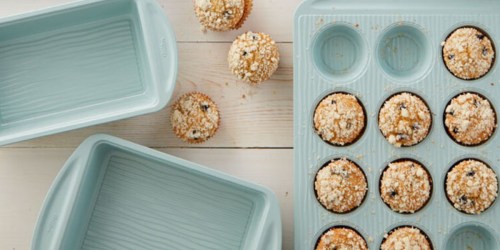 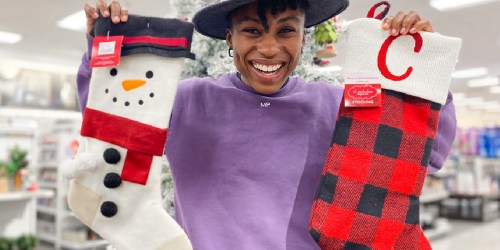