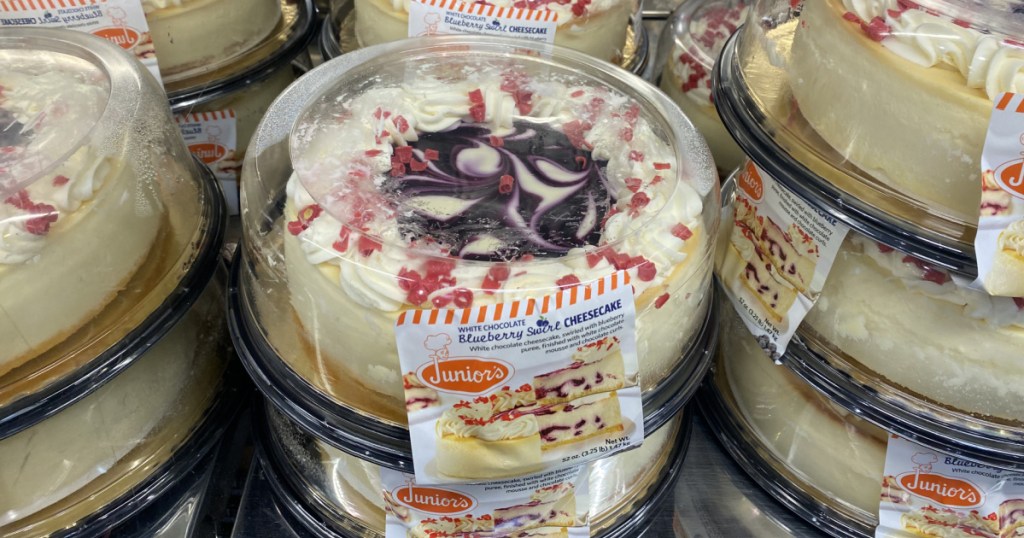 Costco has deals too good to pass up!

Head on in to your local Costco where you can score this Junior’s White Chocolate Blueberry Swirl 52oz Cheesecake for just $16.99 – that’s only $5.23 per pound of cheesecake! 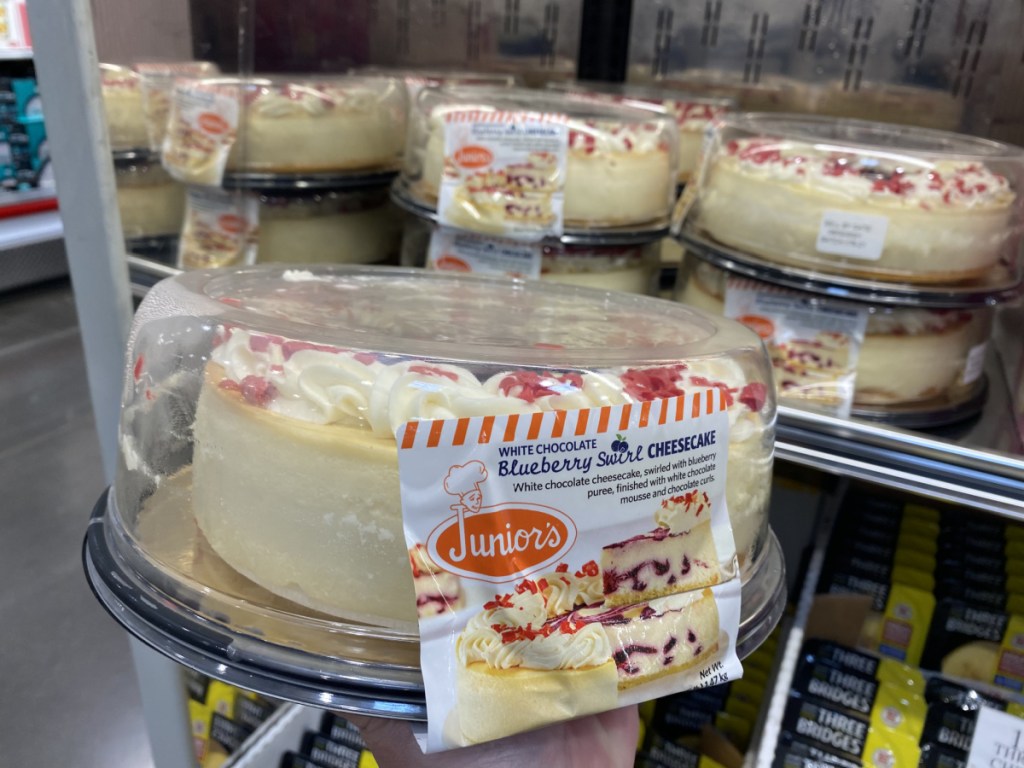 This decadent dessert is a New York-style cheesecake that features white chocolate, a blueberry puree, and is topped with a white chocolate mousse – YUM! Plus, it weighs a whopping 3.25 pounds so there will be plenty to share! Grab one for your next gathering or just to treat yourself 😉 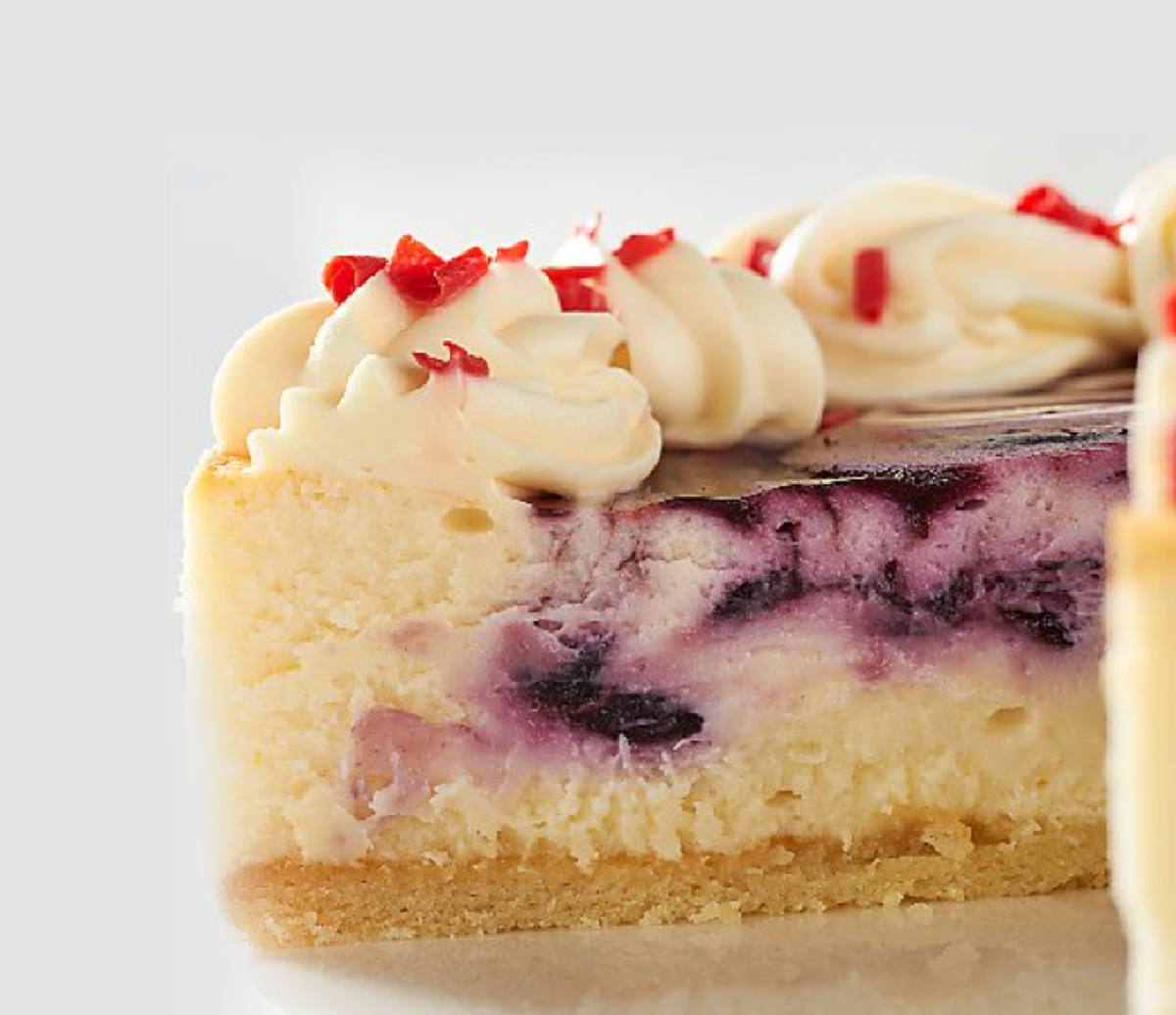 Not familiar with Junior’s? It’s an famous New York City restaurant originating in Brooklyn in the 1950s with the best cheesecake around! The Costco deal above is hot, as this same cheesecake is priced at over $50 when you order directly from Junior’s!