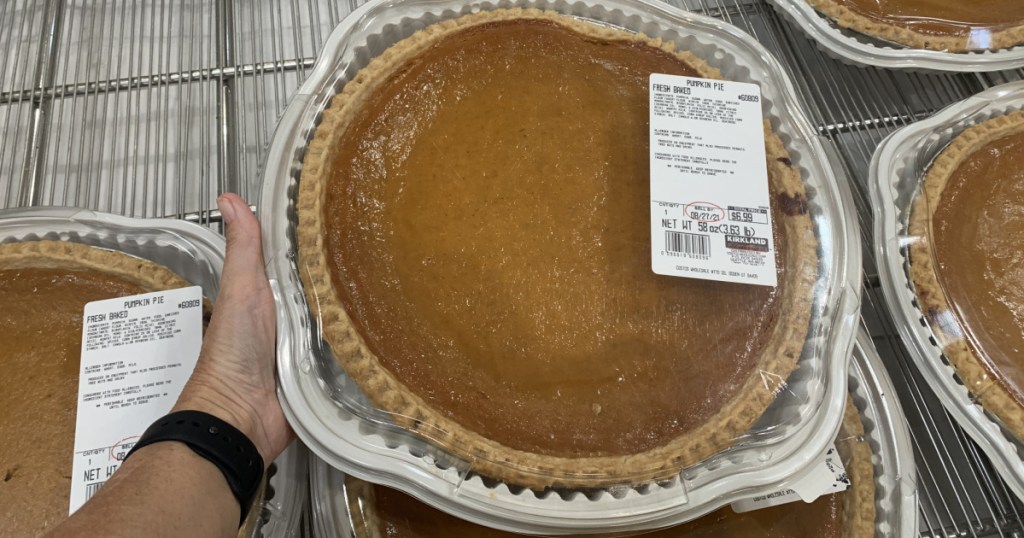 Get ready for the holidays at Costco!

Head on into your local Costco where their HUGE 12″ Fresh Baked Pumpkin Pies have returned! They weigh over 3.5 pounds and are just $6.99 – that’s cheaper than we spotted them last year!

Not a Costco member? Head over here to snag an awesome membership deal including a $10-$20 Costco Shop Card! 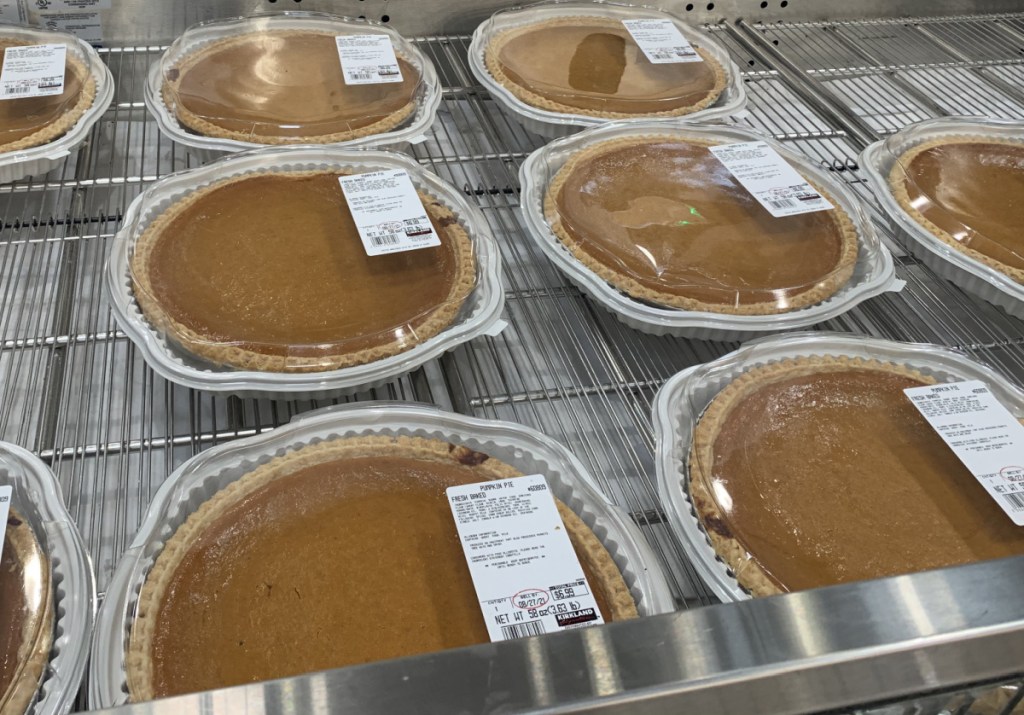 You can easily serve dessert to the whole family for around $7, as these pies serve up to 12. And best of all, there’s no need to prep or cook.

On the fence? Reader Suzanne says…

“I’ve been buying these every Thanksgiving for over a decade. We’ve never had a bad one!”

Who has the best pumpkin pie around: Costco or Sam’s Club?

50% Off Carhartt Clothing Clearance for the Family + Free Shipping | Prices from $5 Shipped!