Process until pineapple is smooth. You may need to stop the machine and scoop mixture down the sides a few times until smooth.

Fold in whipped topping, then serve.

Optional step: Place in a gallon freezer bag, cut the end off of one of the corners, and pipe mixture into glasses for a soft-serve ice cream look.

Brought to you by Hip2Save. 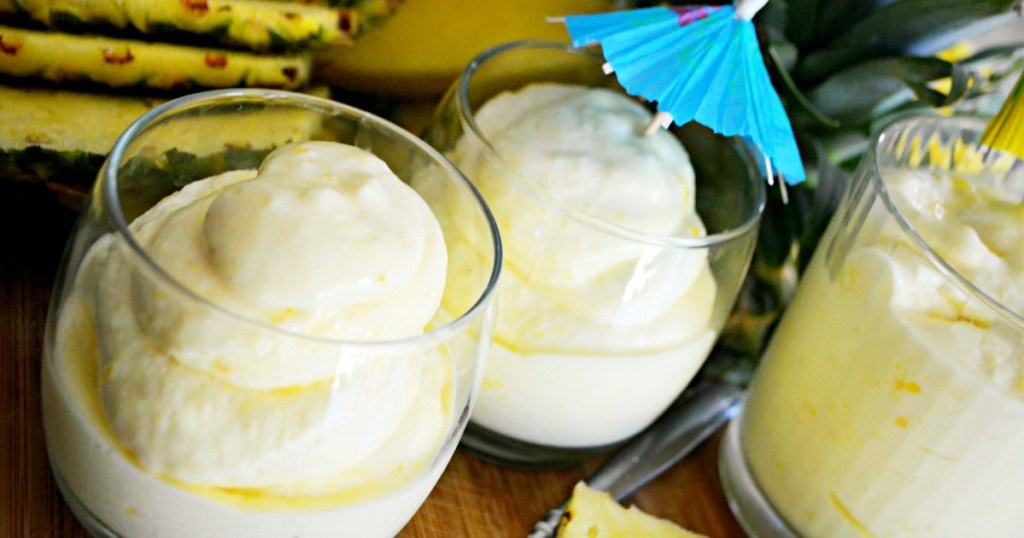 Are you a fan of Disney Dole Whip?🍍🍦

It’s so easy to make your own delicious version of the famous frozen Disney Pineapple Dole Whip at home. Believe it or not, July 21st is actually National Dole Whip Day! What better way to celebrate than with a refreshing frozen treat that’s perfect for a hot summer day.

The basic idea is to “whip” frozen pineapple using a high-powered blender or food processor. Then, we add a little milk so it becomes creamy.

Have you seen our helpful video?

If you’re a visual learner, be sure to watch Stetson in the video below whipping up this delicious Disney dole whip recipe easily in the kitchen! 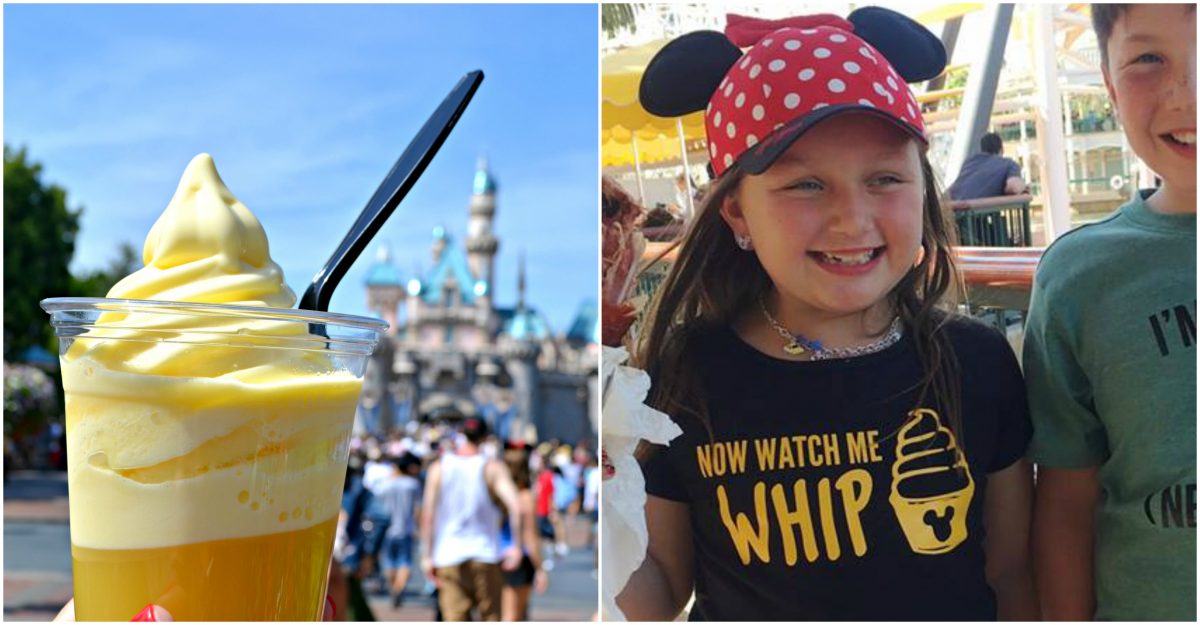 Disney actually shared its official recipe back in 2020, and, now that it’s peak summer, we thought we’d share it again with you!

I actually posted a Dairy-Free Dole Whip recipe several years ago in a previous post, but the biggest difference in this current recipe is the addition of canned condensed milk and then folding in whipped topping after the pineapple is “whipped”. This makes for a creamier, fluffy texture and less tangy taste. We love it! 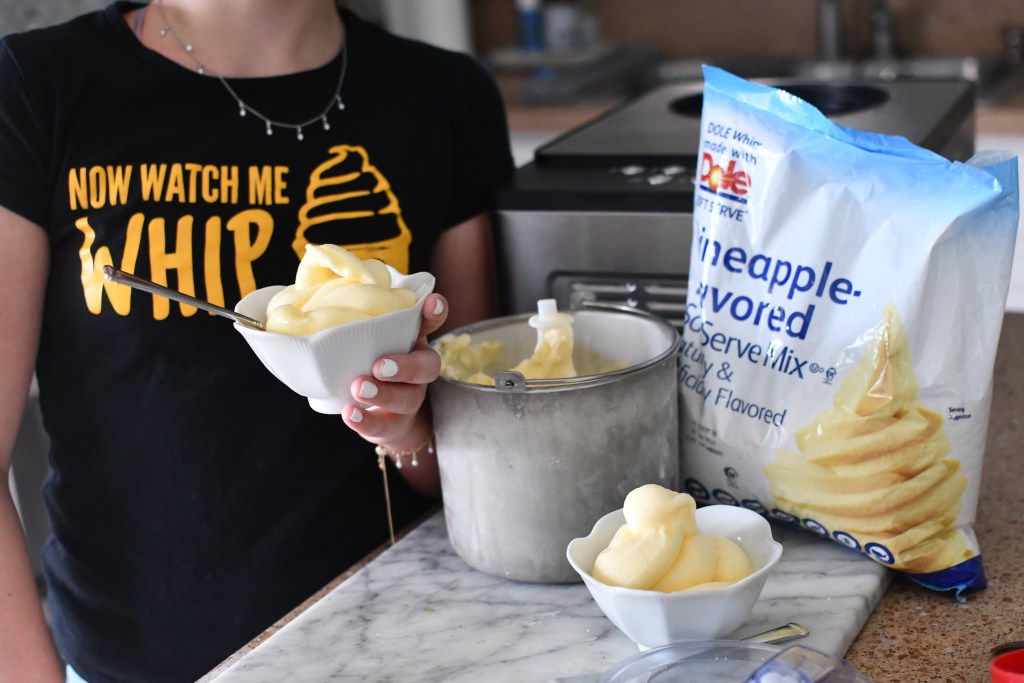 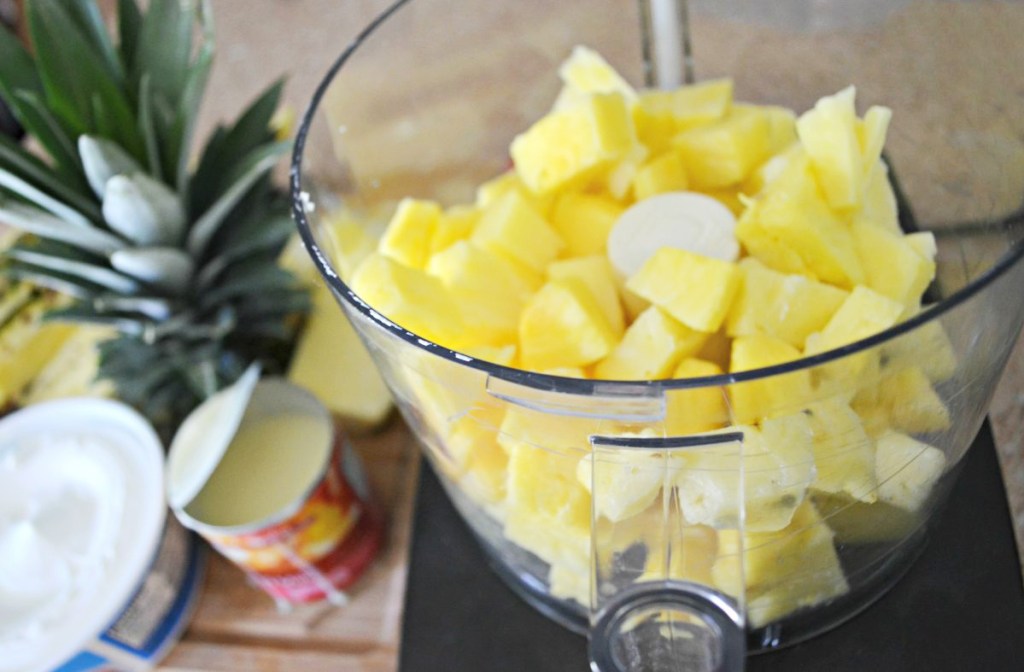 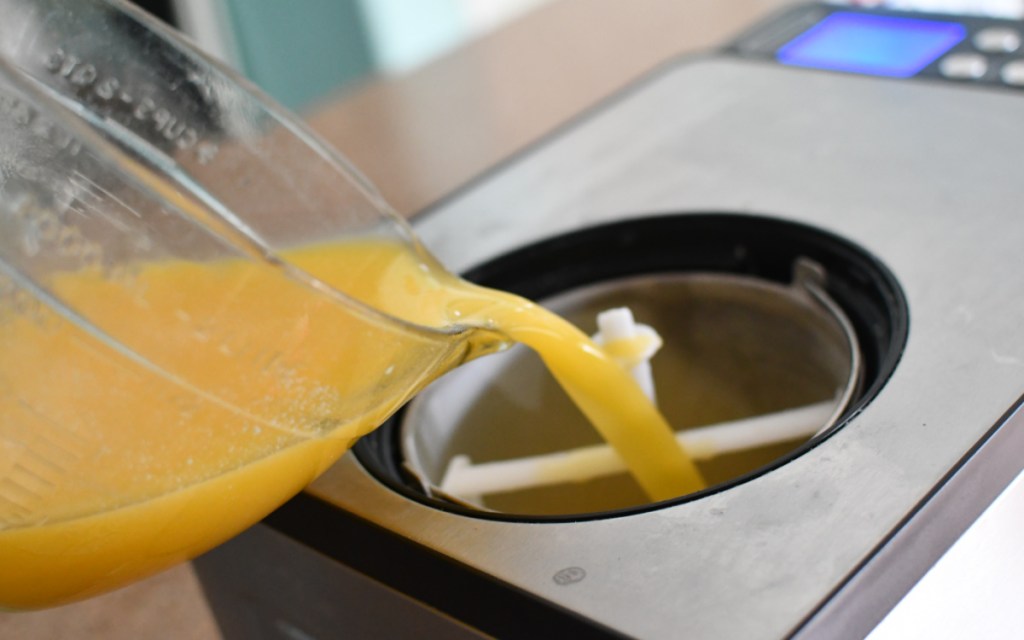 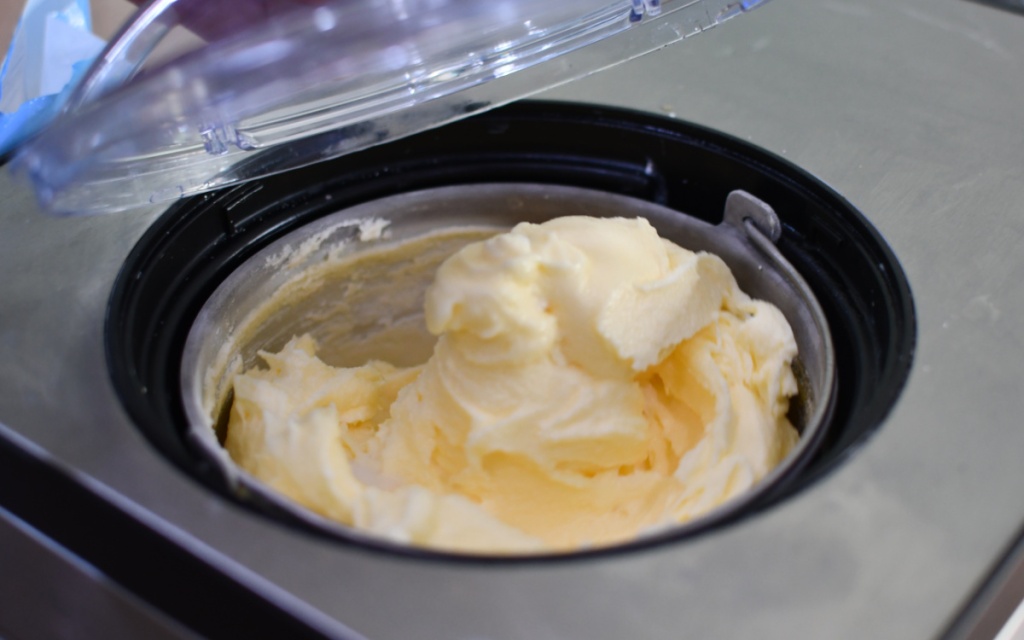 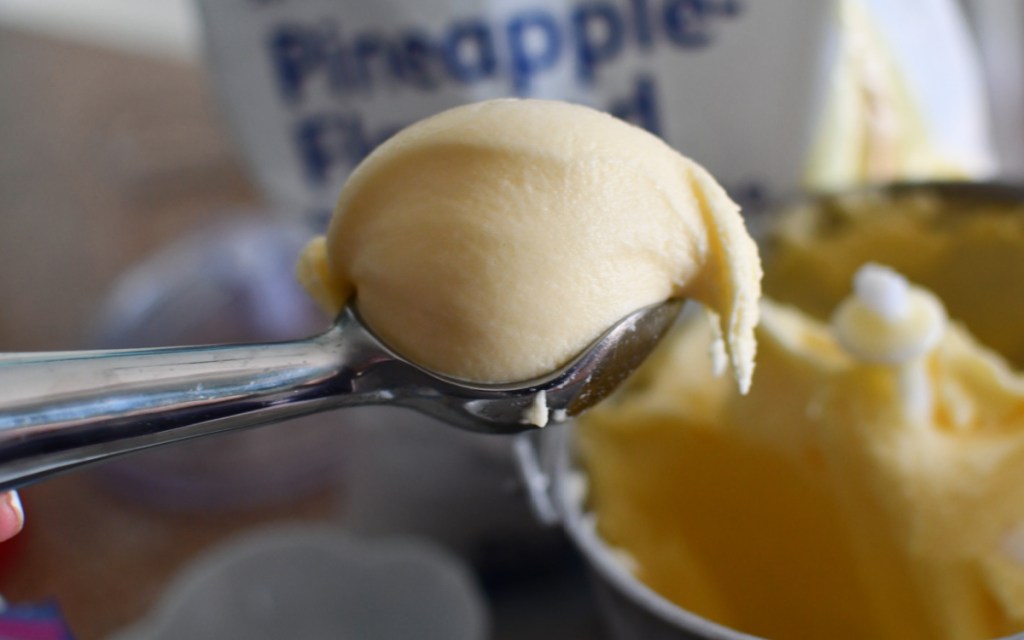 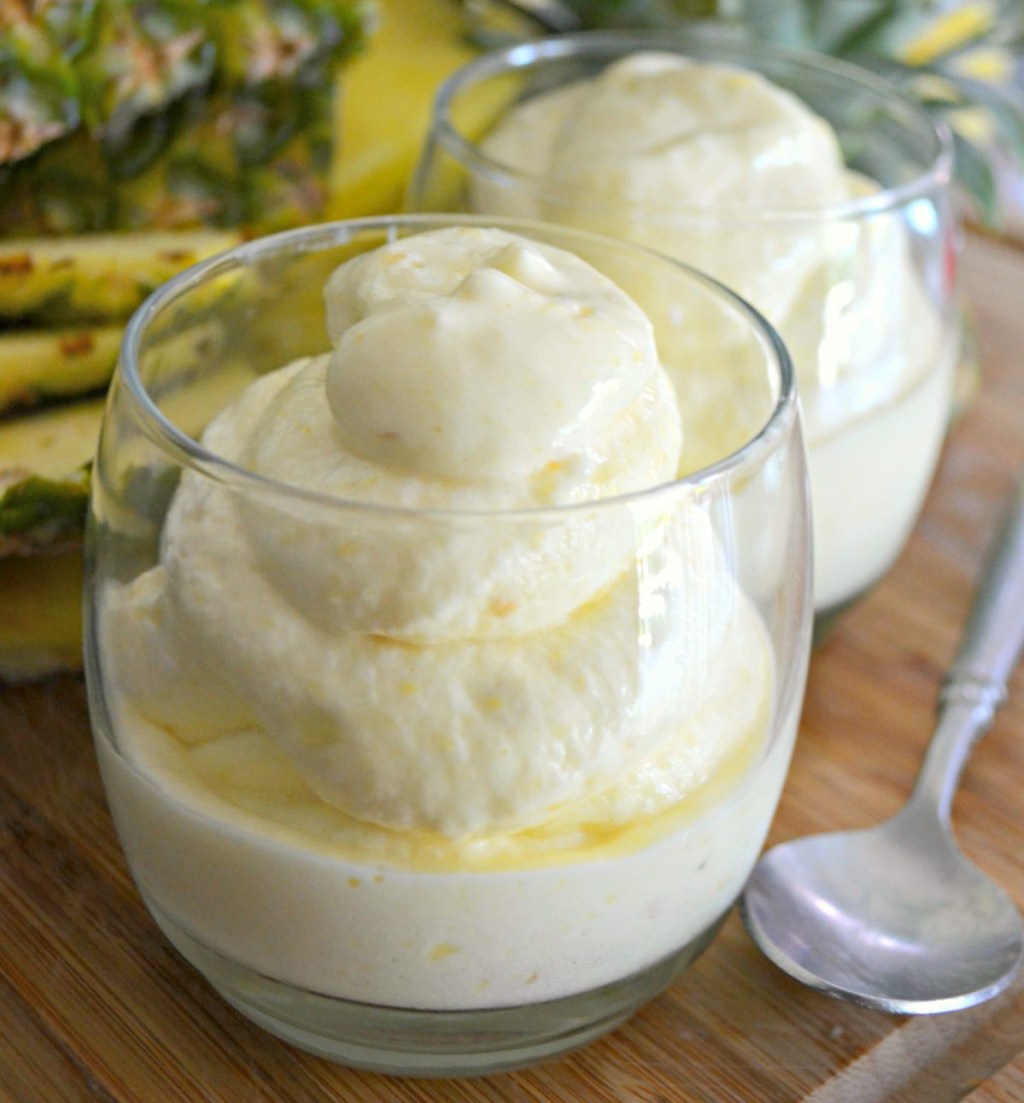 Here's how you can easily make a tasty version of Disney's Pineapple Dole Whip at home!

Process until pineapple is smooth. You may need to stop the machine and scoop mixture down the sides a few times until smooth.

Fold in whipped topping, then serve.

Optional step: Place in a gallon freezer bag, cut the end off of one of the corners, and pipe mixture into glasses for a soft-serve ice cream look.

Brought to you by Hip2Save. 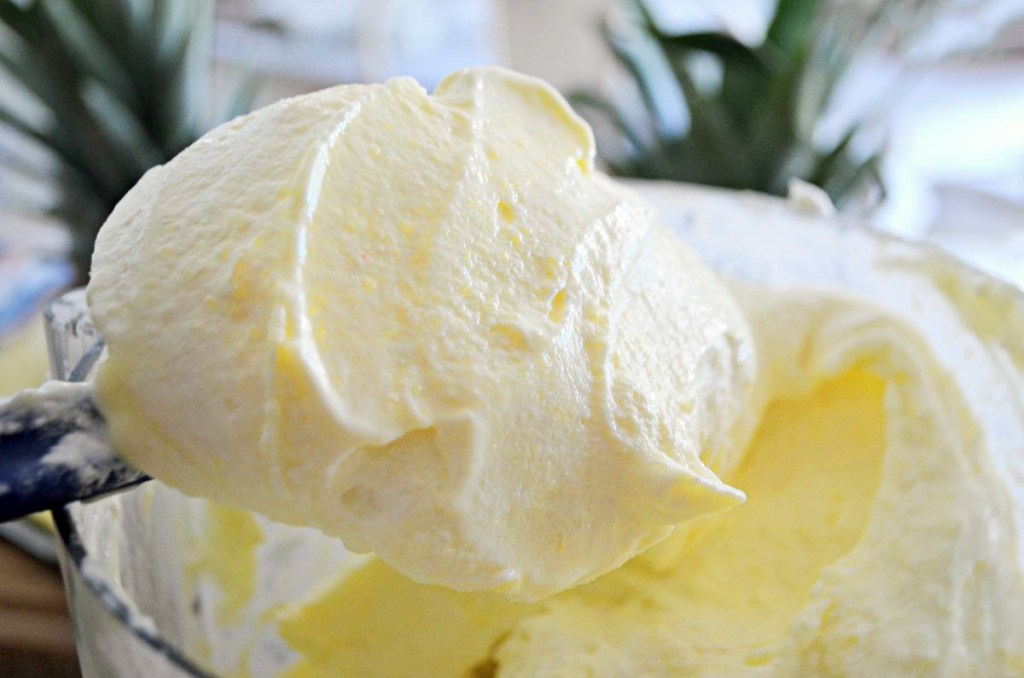 Pineapple Dole Whip is such an easy and yummy treat!

My family loves Disney’s Dole Whip and this is a fantastic homemade version. It couldn’t be easier to whip up when you’re in need of a refreshing summer drink. Also, I think the addition of adding a little rum would make an indulgent and delicious adult beverage. YUM! 🍍 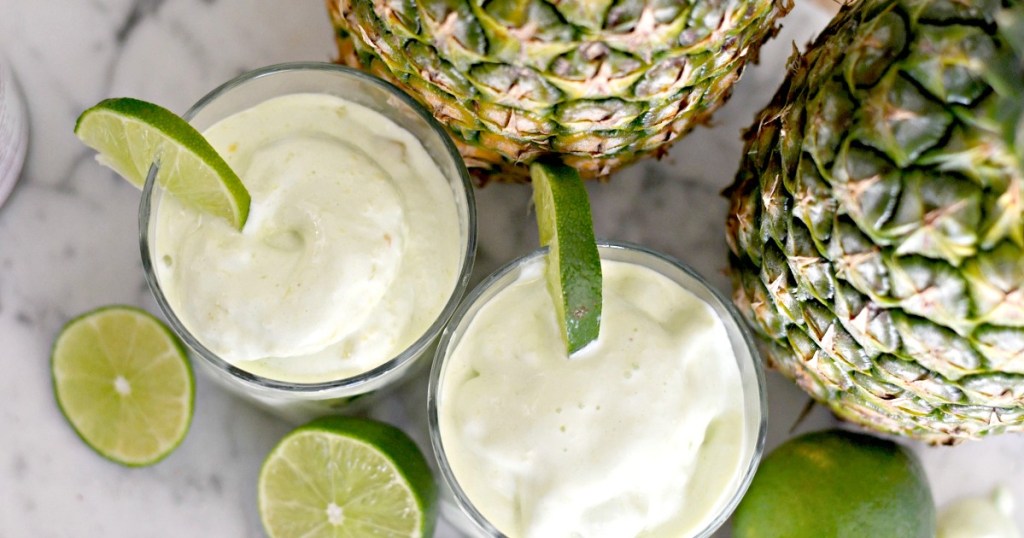 If you’re a fan of all things lime, be sure and check out our DIY Creamy Lime Pineapple Dole Whip recipe.

Who wouldn’t love a delicious whipped frozen drink on a hot summer day?

Love Disney-inspired recipes? Check out these churro bites next!

Lina has a Bachelor's Degree from Northern Arizona University with 10 years of blogging and photography experience having work featured in Today.com, Martha Stewart, Country Living, Fox News, Buzzfeed, and HGTV.

15 Halloween Party Food Ideas That are Scary Easy to Make!

Love Love Love I'd Have Seconds! Meh... Not Feeling It Needs A Do-Over
5.0 / 3 ratings
12 Comments
Join The Discussion 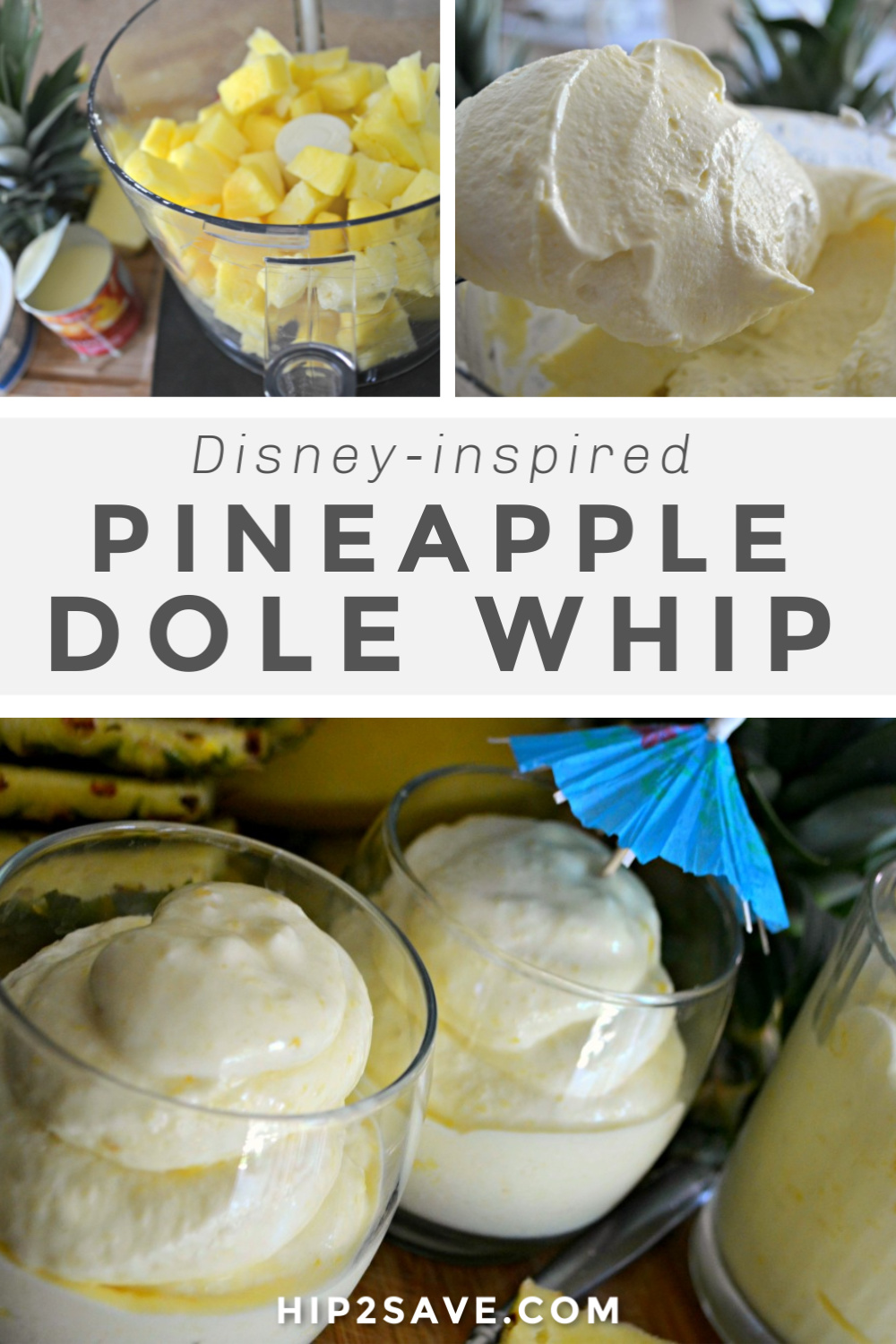