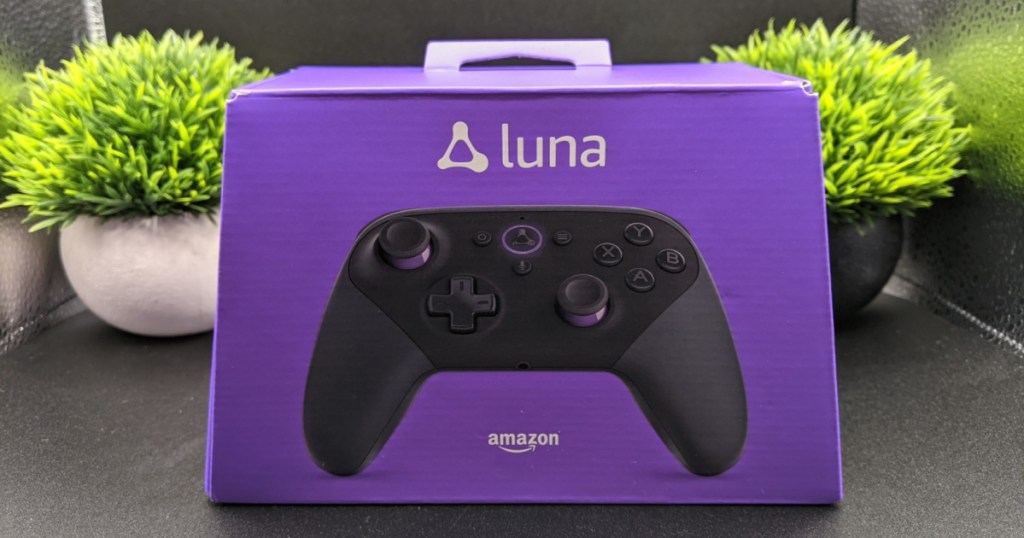 Ready to have all your games in one place?

Well, maybe not all of them… yet! But you can enjoy a fun variety with Amazon’s game streaming service, Luna! 🎮

Streaming video games eliminates the need for a console, downloads, and (sometimes very long) updates. Instead of waiting an hour to download a game to your console before you can even begin to play it, all the hard work is done by Amazon’s servers while players get to sit back and enjoy fast streaming!

While you don’t need the Luna Controller to access games, Amazon designed it to give you the best gaming experience with their cloud gaming service, so it’s the perfect accessory.

PLUS, Amazon Prime Members will pay the best price EVER on this new controller! 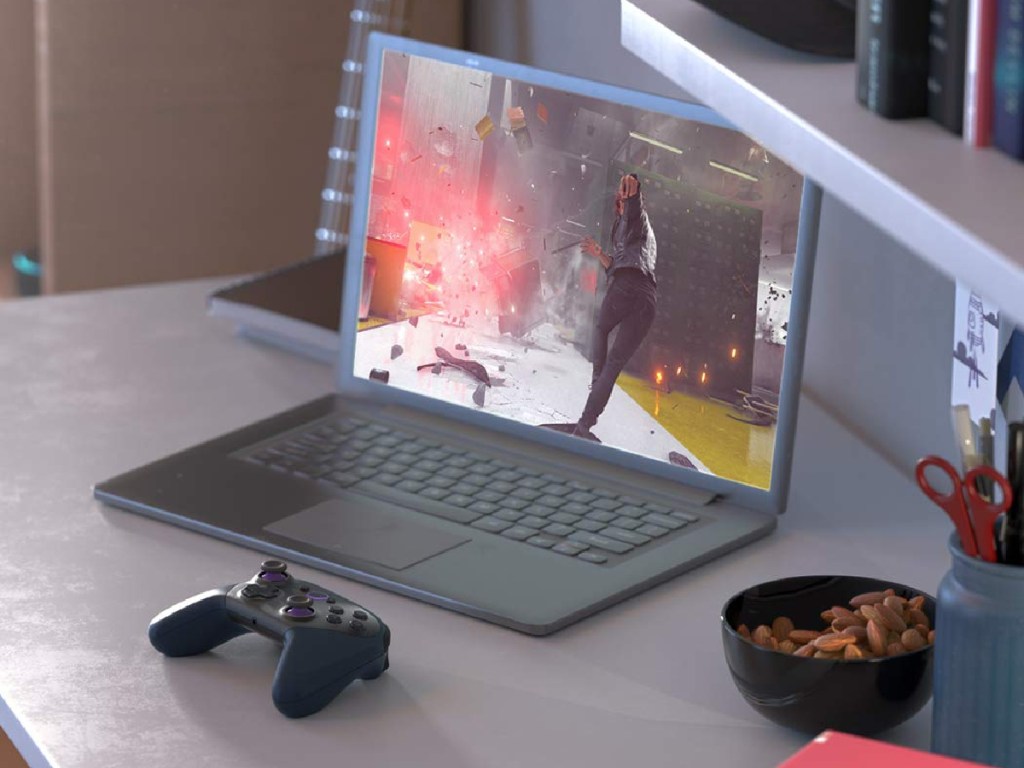 Through July 11th, Amazon Prime Members ONLY can score the Luna Controller for just $39.99 shipped (regularly $69.99)! This is the lowest price we’ve seen and part of Amazon’s Early Prime Day deals, so if you’ve been considering this purchase, now’s the time to grab one!

There are so many features that make this controller worth the buy, such as Cloud Direct technology that automatically pairs to each device. Gamers can transition the game from one screen to the next on compatible Windows PC, Mac, Fire TV, Fire tablet, iPhone, iPad, Chromebook, and Android devices.

The Luna Controller is compatible with Alexa, giving users the ability to request games using simple voice commands like, “Alexa, play ‘Sonic Mania Plus.'” Another cool highlight is the ability to play wirelessly with included AA batteries or USB-C cable (not included). 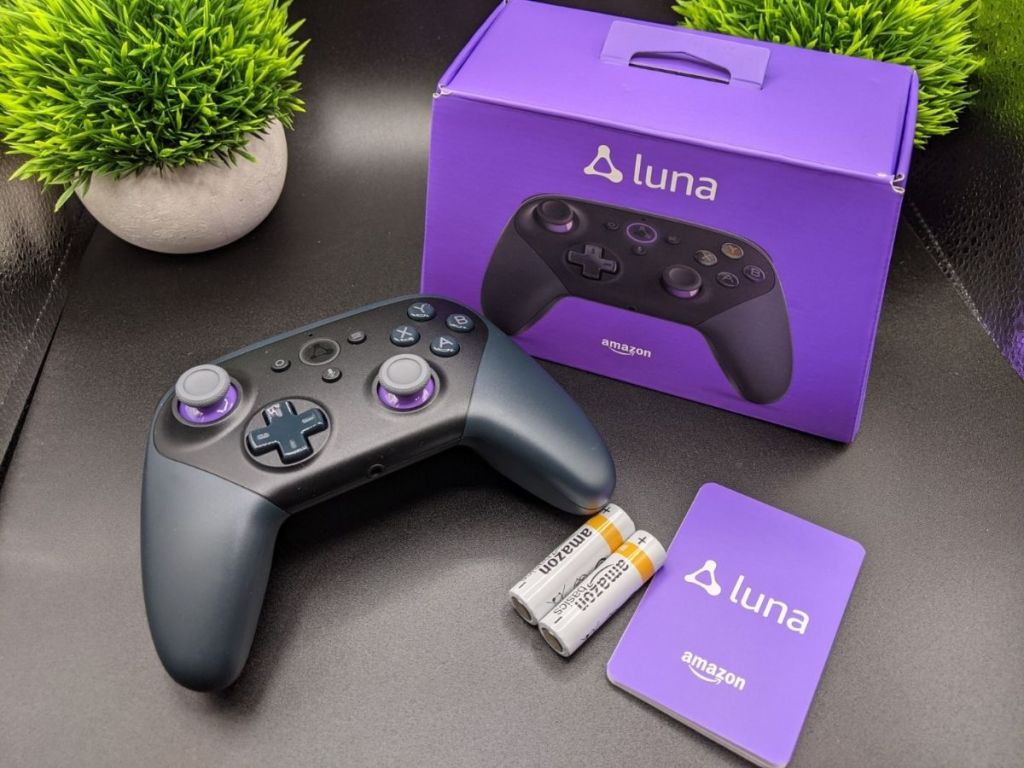 So, what exactly are you getting with Luna Cloud Gaming Service?

Currently, Luna comes with six channels, and each has something for everyone in mind. All the games are available to play pretty much instantly – which is such a nice perk for any folks who have had to sit through those lengthy software updates.

There’s a nice selection of games to enjoy for FREE, but you can also subscribe to channels for more content. 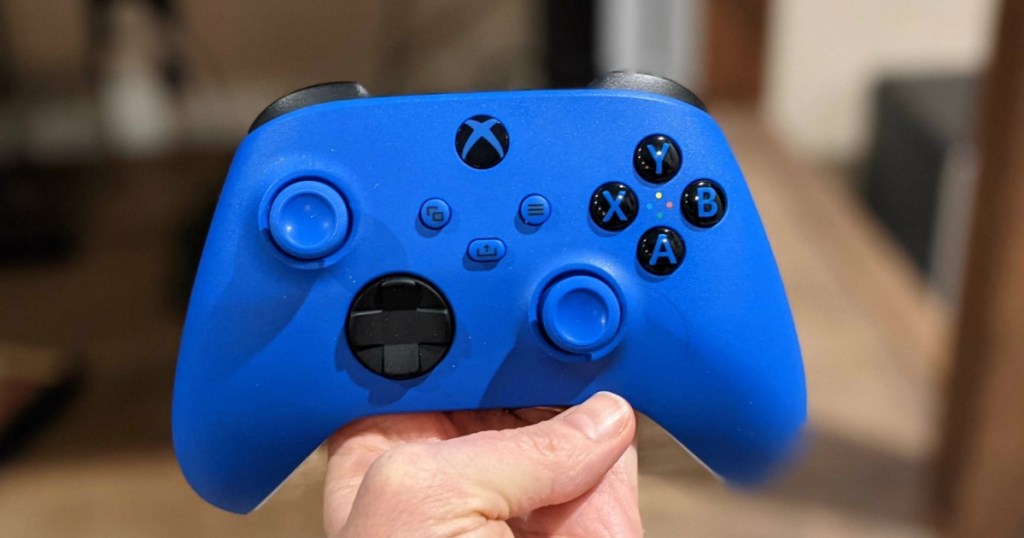 If you already have PlayStation DualShock or Xbox controllers, Amazon Luna is compatible with those as well. However, the Luna Controller comes with Alexa and can connect directly to the streaming service via WiFi. You can also use your iPhone or Android by downloading the Luna Controller App (which is completely free) or use a mouse and keyboard.

AND, play multiplayer using Luna Couch, even if you aren’t in the same area! Twitch live streaming is another awesome bonus for any Twitch gamers.

While streaming video games has some definite upsides, Amazon Luna may not be for everyone. 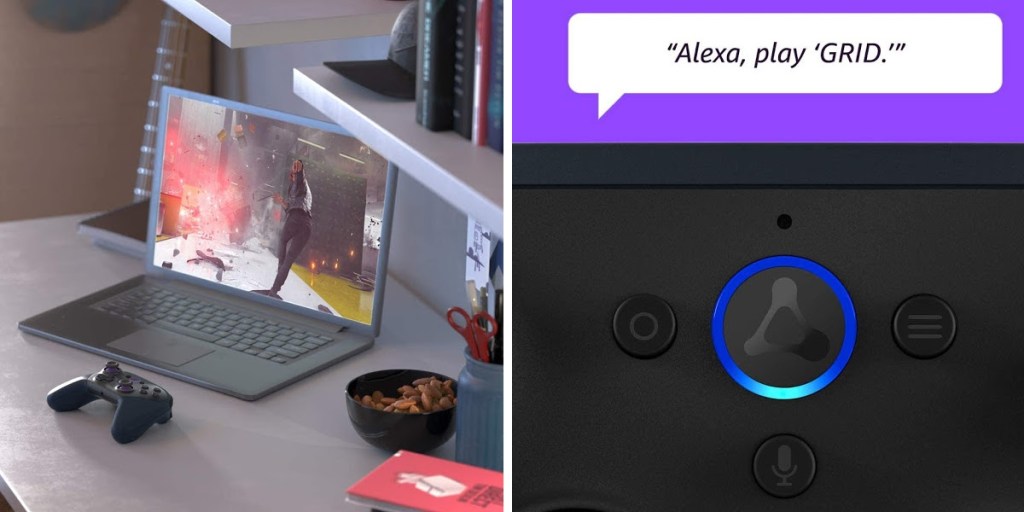 For now, you can stream games in 1080p, with 4k streaming coming in the future. However, this takes up a lot of data, and Luna is really only compatible with faster streaming speeds. Amazon recommends a minimum of 10 mbps to stream in 1080p and 35 Mbps for 4k streaming, although you’ll probably want speeds a bit higher than that for the best experience.

The second issue is that, as of now, the gaming catalog isn’t as expansive as some would hope. However, Luna is still in its beginning stages so we’ll probably see that change over time.

If you’re interested in checking it out for yourself, you can head over to Amazon and browse the game library.

Eden earned a Bachelor's degree in Mass Communications with a focus in Journalism from Bloomsburg University. She has over a decade of experience blogging and has been published in two online magazines. 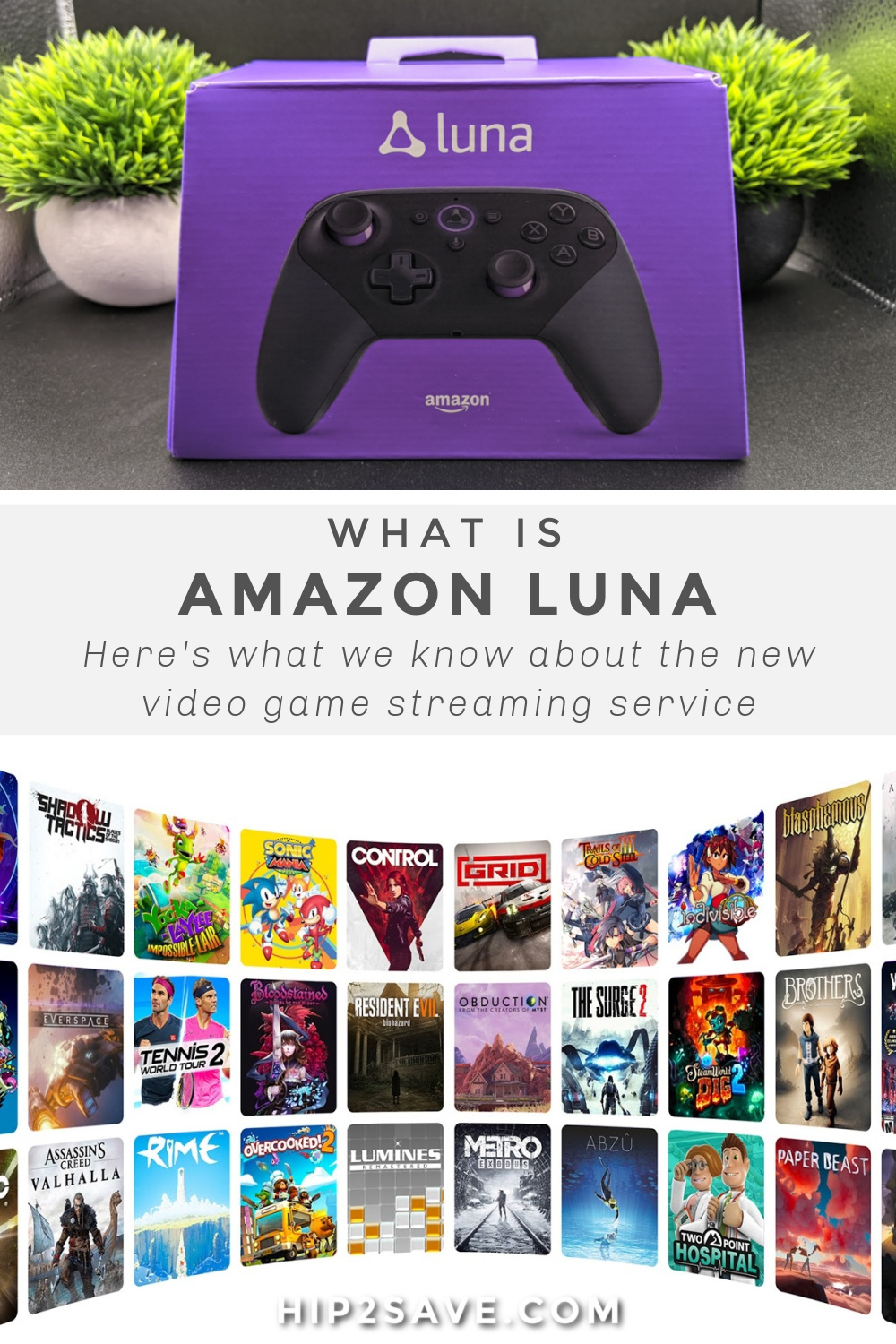