Get ready for all of the best Amazon Prime Day Fall deals of 2022! 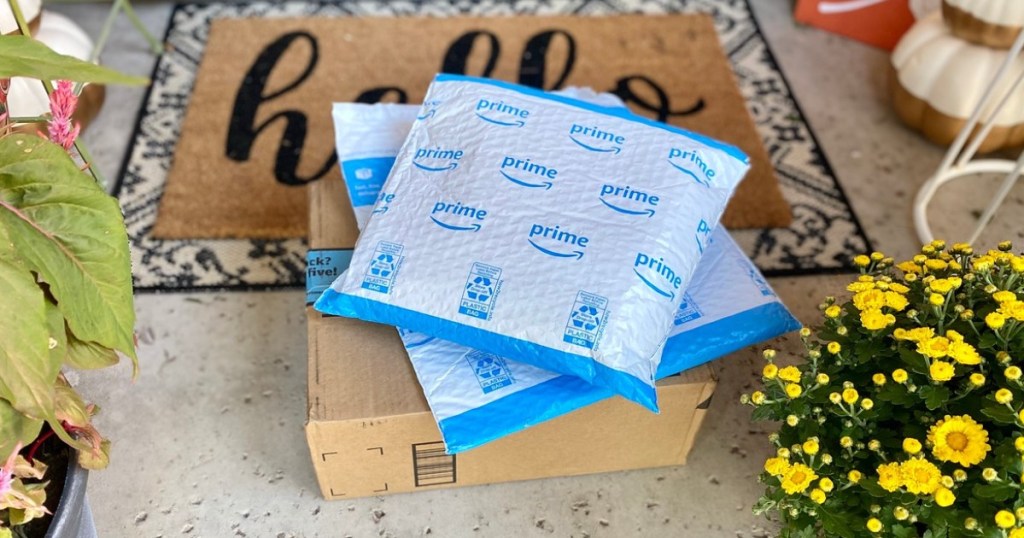 We’ve been waiting and speculating about the dates of the Prime Early-Access Sale, otherwise known as Fall Amazon Prime Day 2022, and now it’s almost here!

Set your alarm & get ready because in just a week you can start enjoying Prime Day deals! The 2022 Prime Early Access Sale will take place on October 11th and 12th.

The Fall Prime Day allows us to shop the hottest deals — sometimes even better than Black Friday! It’s an exclusive savings event for Prime members only and shopping is a great way to score the best prices on everything from electronics to beauty.

With Amazon Prime Day becoming such a huge event in recent years, we’ve also seen other big-box retailers like Target and Walmart step up their game to compete with the incredible Amazon savings.

Walmart is getting ready to launch some big savings, recently announcing on their Twitter page that shoppers should get ready for major savings and new rollbacks on October 10-13! We’ll keep an eye out and see what Walmart has in store for us!

Sign up HERE to get emails with the BEST Target, Walmart, and Amazon Prime Day deals delivered straight to your inbox! 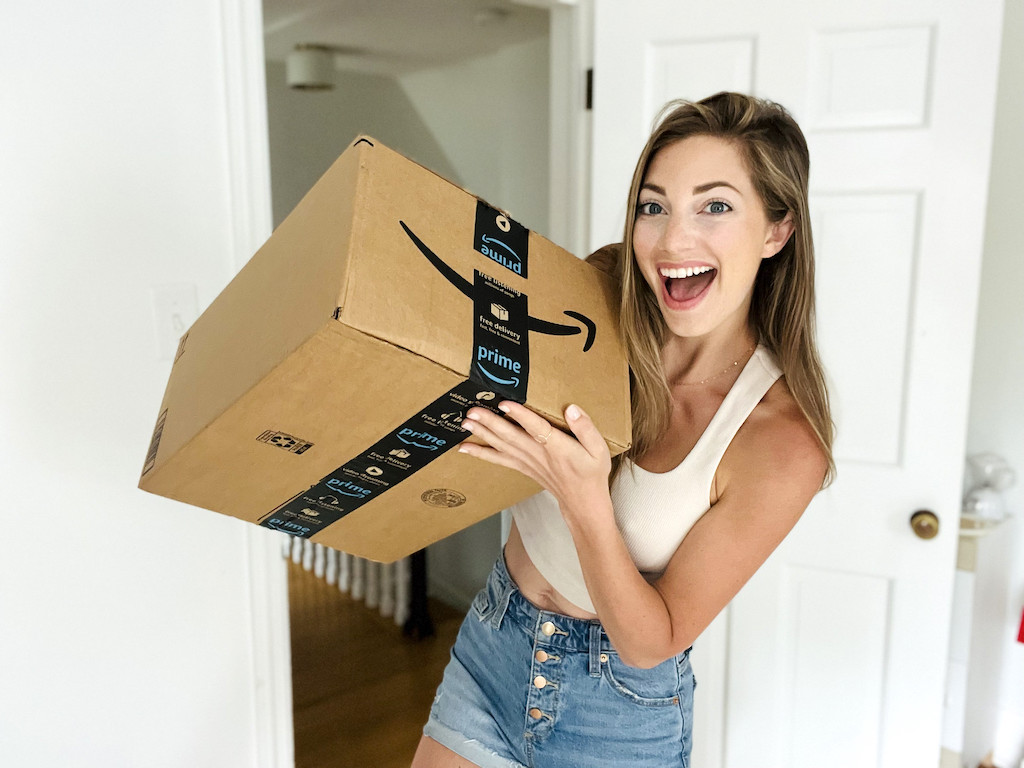 Not an Amazon Prime member? Try a FREE 30-Day trial!

If you aren’t currently a Prime member, you can TRY AMAZON PRIME FREE for 30 days to get access to the Fall Prime Day event! 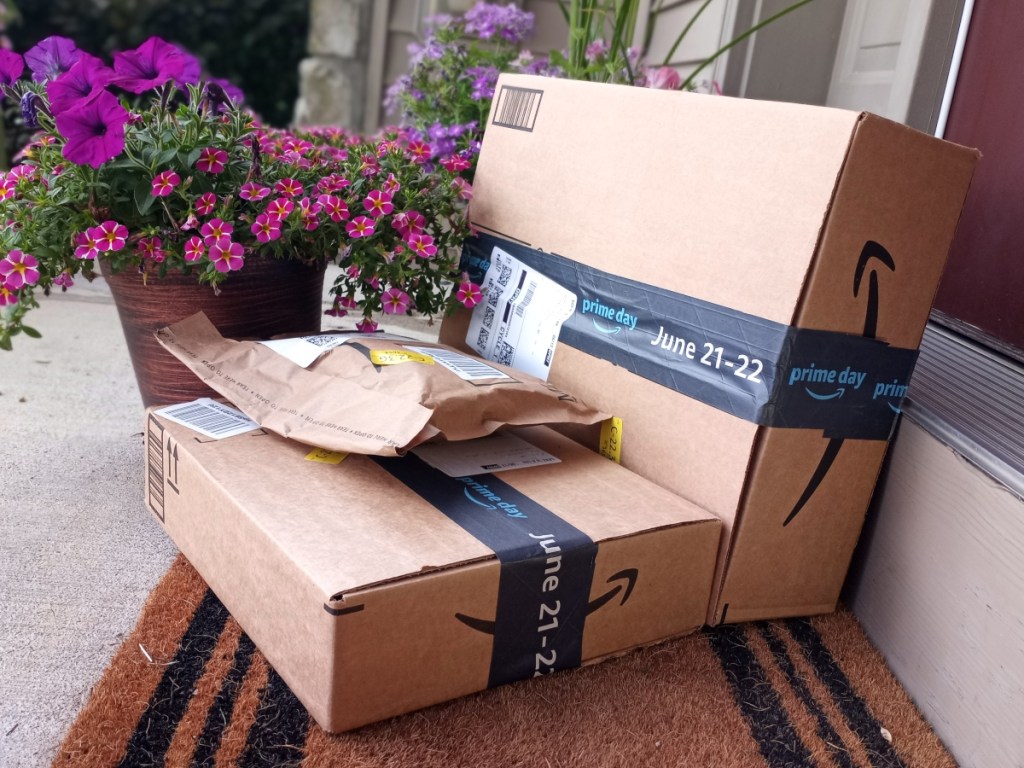 Amazon Prime Day is one of the biggest sales of the year, and while anyone can shop on Prime Day, most of the best deals are available exclusively to Prime members. Amazon also offers Amazon Prime Member Early Access Deals — some are already available! This means members get a head start to shop the hottest deals before everyone else (while supplies last, of course).

Alexa can also get you early access to some major Prime Day deals – no secret password or puzzle-solving necessary!

So, if you’re not an Amazon Prime member yet, it’s a great idea to sign up before the Fall Prime Day event or even take advantage of Amazon Prime’s FREE 30-day trial. Either way, you’ll have the best shot at scoring all of the hottest Amazon Prime Day deals! 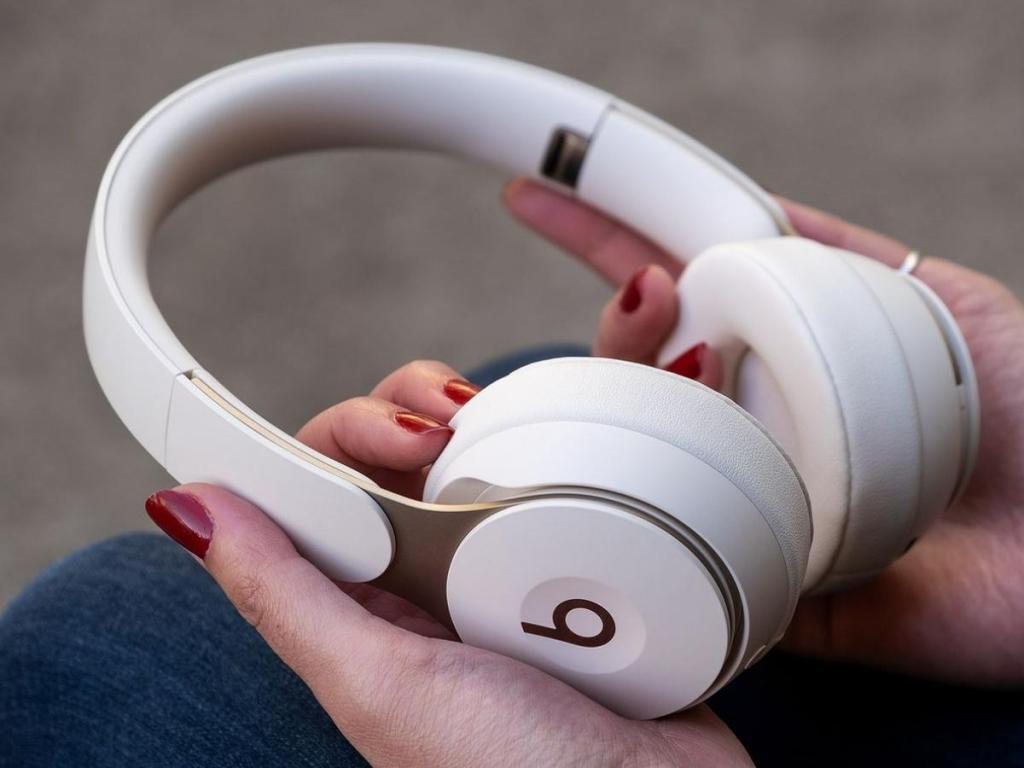 What deals can you expect to see during Fall Amazon Prime Day 2022?

While most of the Prime Day deals won’t be announced until just before (or during) the sale, Amazon has released some select deals early.

The Fall Amazon Prime Day Sale included deals on popular brands like Beats, Casper, ELEMIS, Levi’s, iRobot, SharkNinja, Amazon Essentials, and Carter’s. Plus, the lowest prices ever on select products from Sony, Bose, and GE! We expect to see many of these brands offering deals at the upcoming Fall Prime Early Access Sale too. 🙌 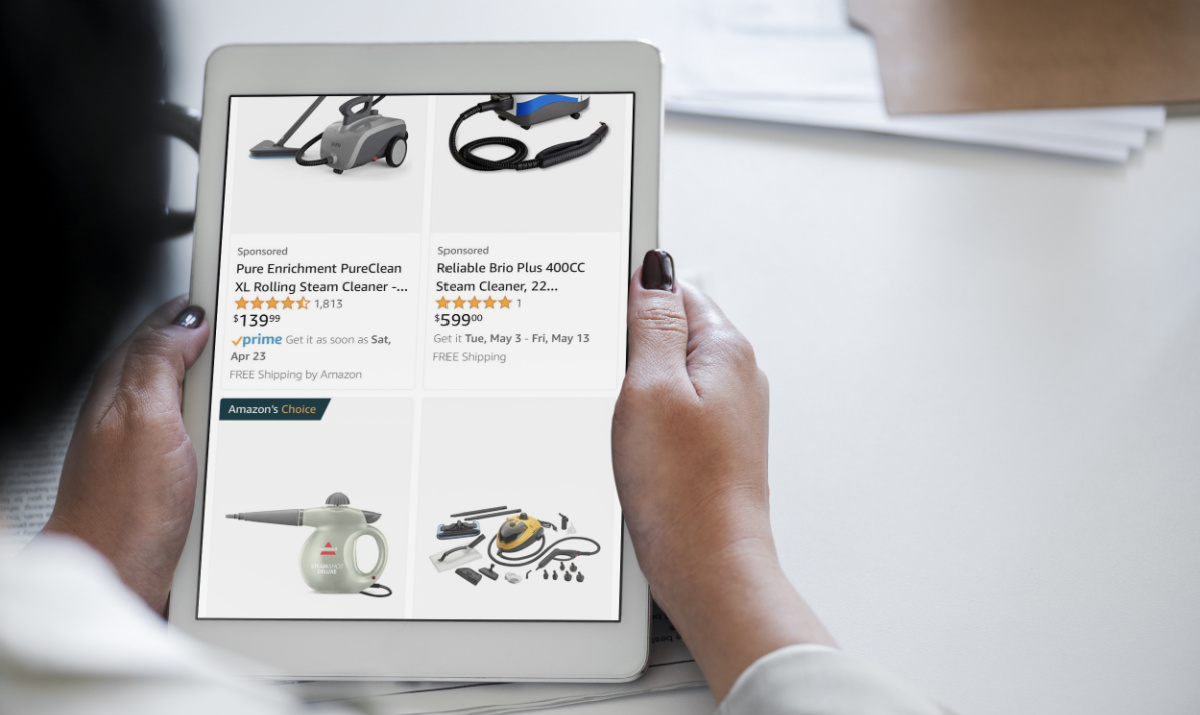 Perhaps the most exciting news of all is that you don’t have to wait long to start saving money on this year’s Fall Early Access Sale deals! We’ve already seen some like big savings on Echo devices and a free 4-month trial to Amazon Music Unlimited where you can access millions of songs and podcasts with zero ads.

Also, through October 7th, Prime members can also get 50% off new and popular titles on Prime Video.

Plus, get a FREE one-year Grubhub+ membership valued at $9.99 per month! This offer includes unlimited $0 delivery fees on orders over $12! So AWESOME! 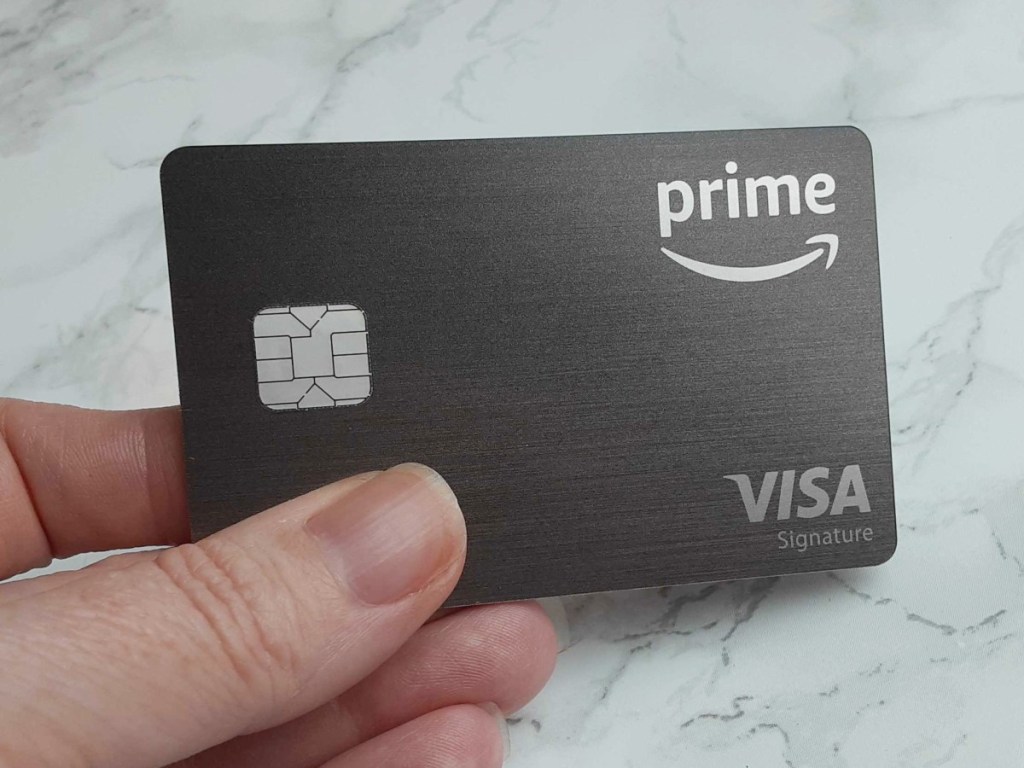 Get the most bang for your buck on Fall Amazon Prime Day 2022 (and every day)!

Another way to score huge savings at the Fall Early Access Sale is to apply for an Amazon Prime Credit Card if you don’t already have one. This credit card is a team favorite among us Hip2Savers because the perks are truly the best. It’s a total no-brainer if you’re a Prime member and a frequent Amazon shopper!

When you’re approved for an Amazon Prime Rewards Visa Card, you’ll instantly get a FREE $50 gift card! Plus, Amazon Prime members earn 5% back every day on Amazon and at Whole Foods Market, 2% back at restaurants, gas stations, and drugstores, and 1% back on all other purchases.

Prime members also get a whopping 10% cash back (and sometimes more) on rotating Amazon categories and products, so it’s easy to watch your rewards stack up fast.

Want to learn more? Check out our post on all the benefits of the Amazon Prime Rewards Visa Card and be sure to get your application in before Prime Day if you want to maximize all those perks!

Hip Tip: Save even more money when you use one of these Prime exclusive coupons! 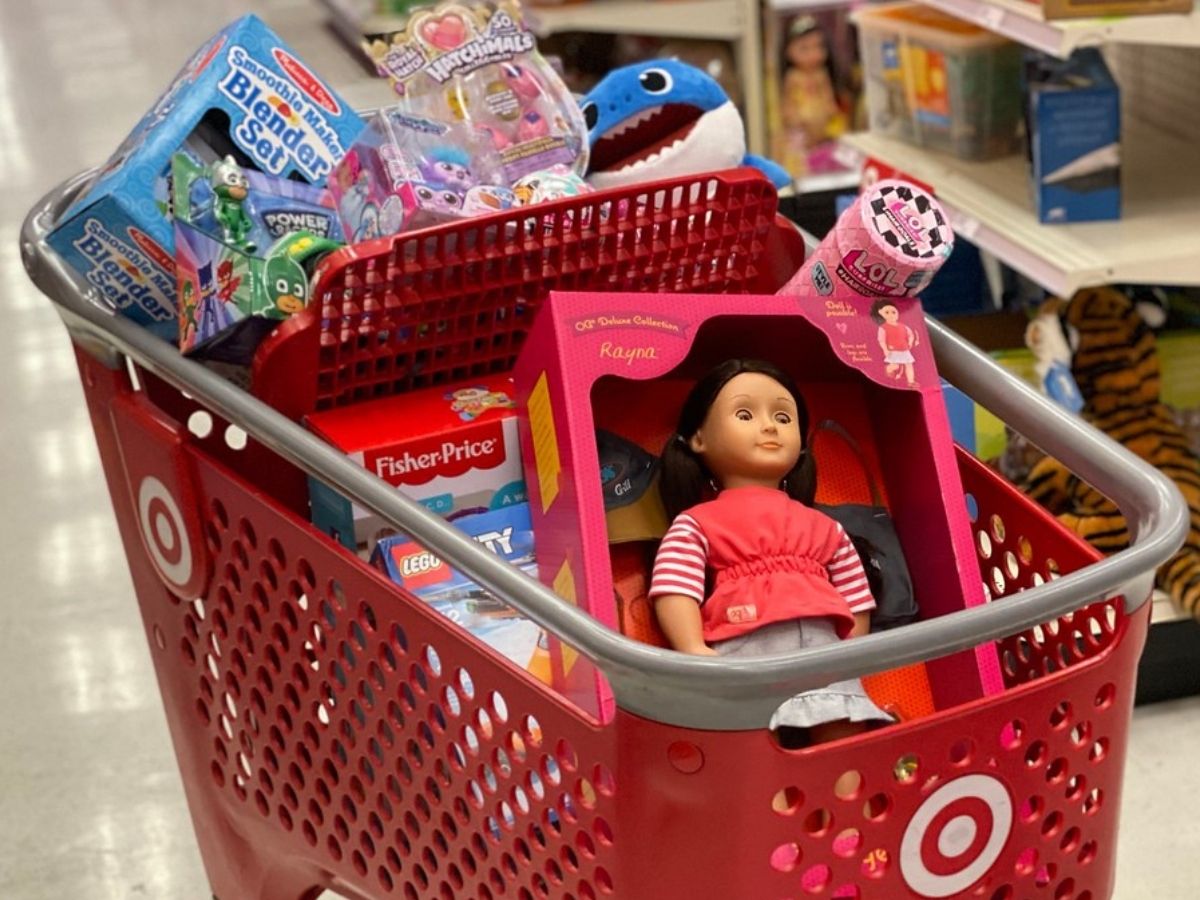 Here’s everything we know about Target’s “Deal Days” and Walmart’s “Deals for Days” sales.

A few items that are on sale RIGHT NOW include: 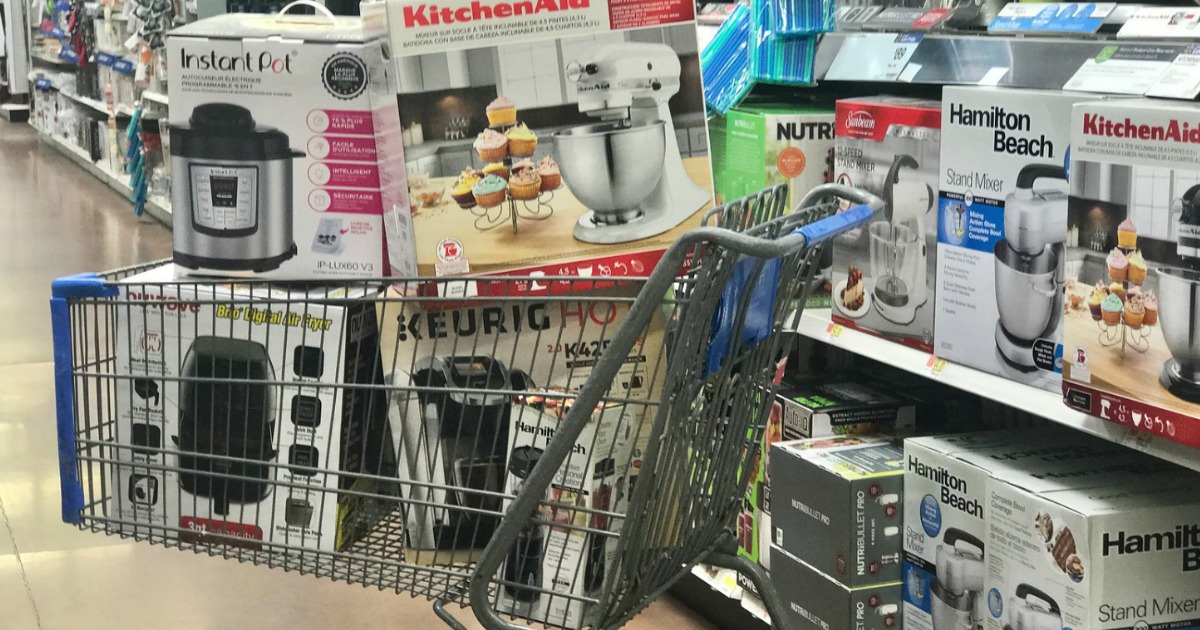 It looks like Walmart will be matching the competition.

Walmart recently announced on their Twitter page that shoppers should get ready for major savings and new rollbacks on October 10-13th! We’ll keep an eye out and see what Walmart has in store for us! 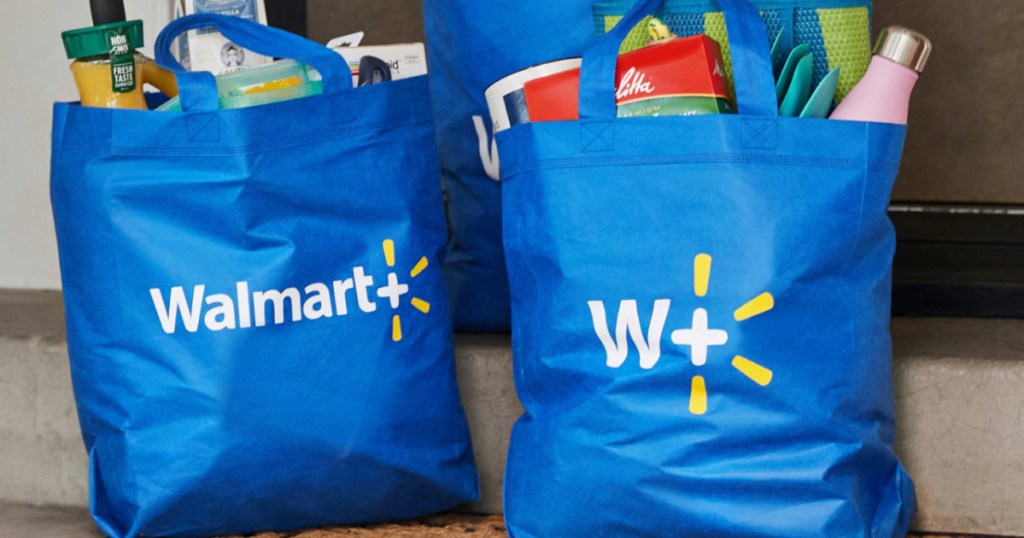 Are you a Walmart+ Member yet?

This would be a great time to sign up for Walmart+ since right now you can snag a FREE Paramount+ subscription worth $59 plus get a FREE Spotify Premium membership too!

You can also score a FREE 30-day Trial to test out this service before you commit! Walmart estimates you’ll save $1,300 per year by using Walmart+. 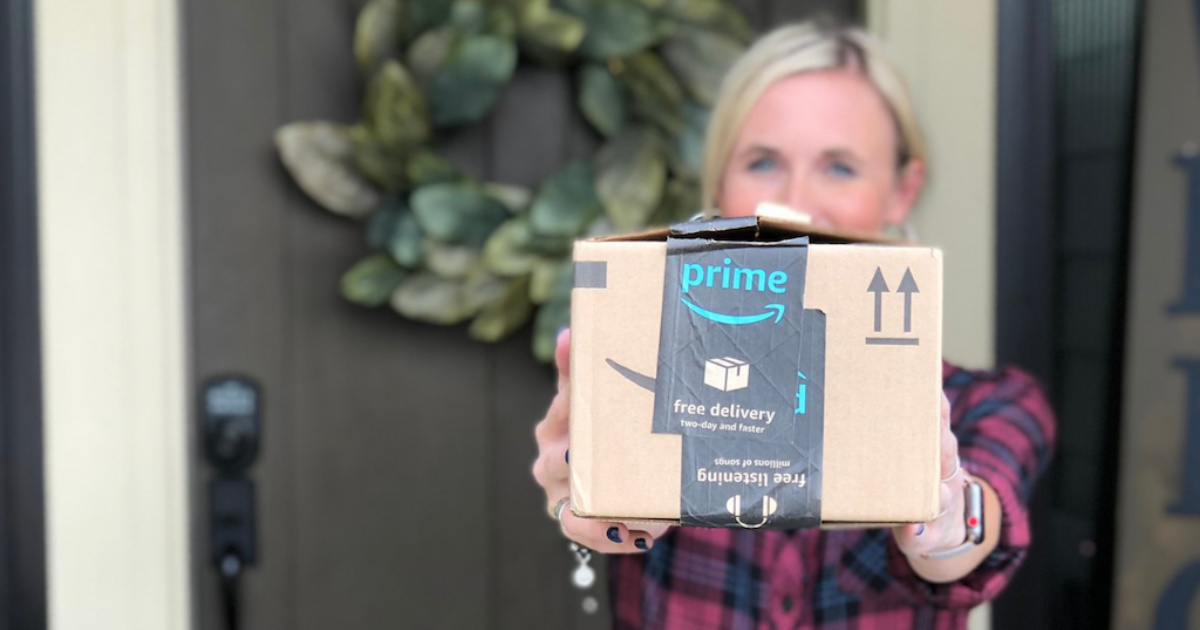 Overwhelmed? We’re here to help you during Fall Prime Day 2022!

We know it’s tough to sort through so many deals with Fall Prime Day and other retailers’ competing sales happening simultaneously, and we want to take all the pressure off of you. When Prime Day gets rolling, don’t stress, we’ll be working hard to find the hottest deals for ya, so you won’t miss a thing!

Make sure to sign up for all the hottest deals delivered straight to your inbox.

What are the perks of signing up?

Even better, we can send more deals right to your phone!

While the email sign-up is primarily focused on the Amazon, Target, and Walmart sales expected to happen next month, Collin likes to send her favorite deals (and some exclusive ones too) via text!

To get these exclusive deals, sign up for text alerts to get all the hottest deals and freebies!

With all of these exciting deals just hours away, we’re gearing up for the best Prime Day ever, so grab some coffee, open up that laptop or phone, and start saving with us! We’re here to give you all the Amazon Prime Day tips you need!

Sign up to get ALL the best Prime Day deals NOW!

We’re excited to send them your way. 💃