What are the best things to buy during Black Friday 2021? We’ve got answers! 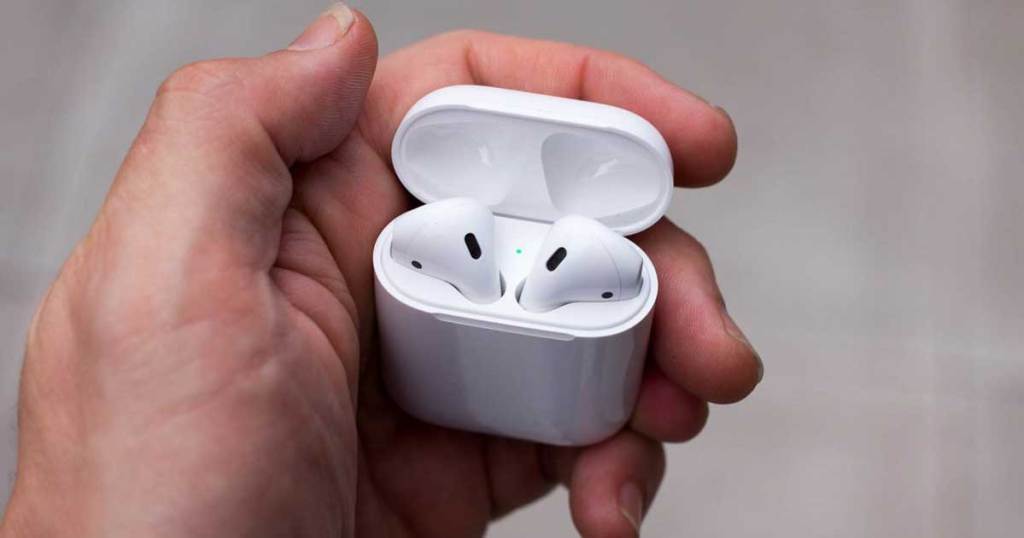 We all know there are things you should NOT plan to buy during Black Friday if at all possible. (Usually, because there are better sales throughout the year on said items.)

However, if you’re wondering what the best things you SHOULD be buying during Black Friday are, check out our top 10 best deals to buy this year!

Bookmark our 2021 Black Friday deals page for the hottest deals this season!

Here are the top 10 best things to buy during Black Friday: 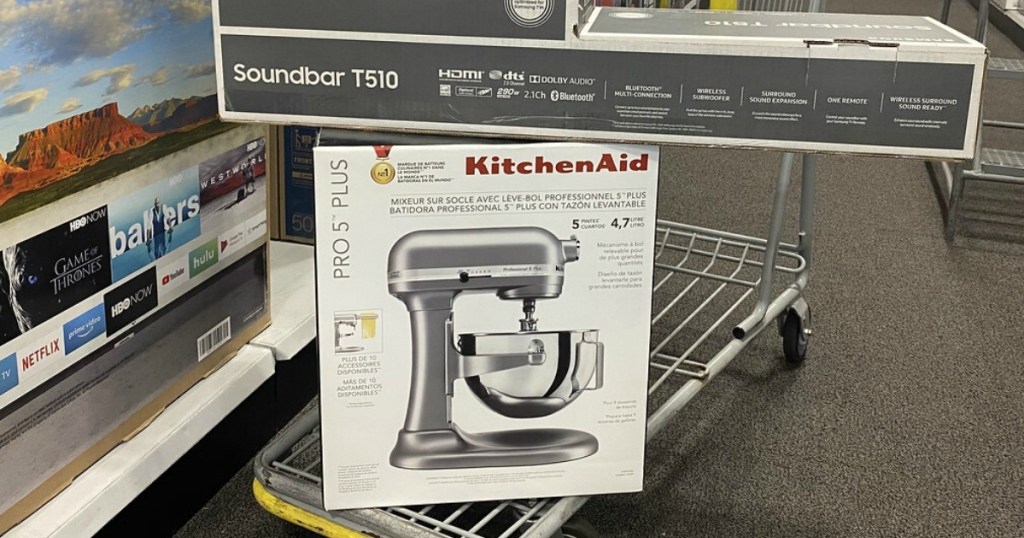 1. Get small kitchen appliances for next to nothing!

Whether you’re wanting to take your coffee brewing to the next level, need a KitchenAid mixer, or just know someone who wants an Instant Pot for Christmas, this is a great time to shop for these items.

In 2020, we found Kohl’s to have some of the most competitive small kitchen appliance prices, plus, you can score Kohl’s Cash from each purchase! However, other retailers were competing big time when we saw the $300 off KitchenAid Mixers at Best Buy, $70 off Instant Pots on Amazon, and Walmart was offering up a 6-quart Instant Pot VIVA 9-in-1 Pressure Cooker for just $49.99 shipped! Amazing! 👏🏻 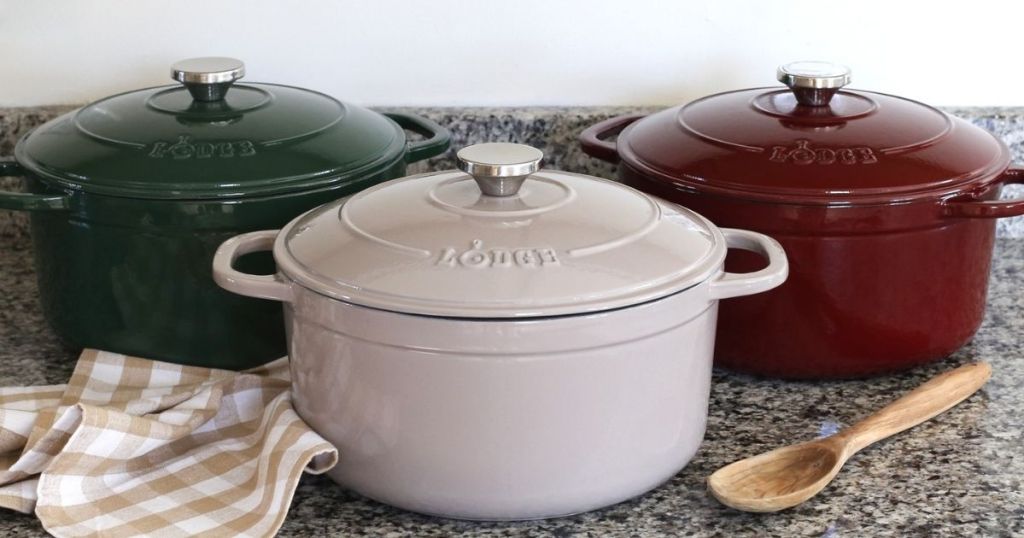 2. Fill your cupboards with a new set of cookware on the cheap!

If you’re in need of new pots and pans for Christmas dinner, Black Friday is a great time to buy. You’ll find fantastic deals on name-brand cookware sets at stores like Kohl’s and Macy’s. 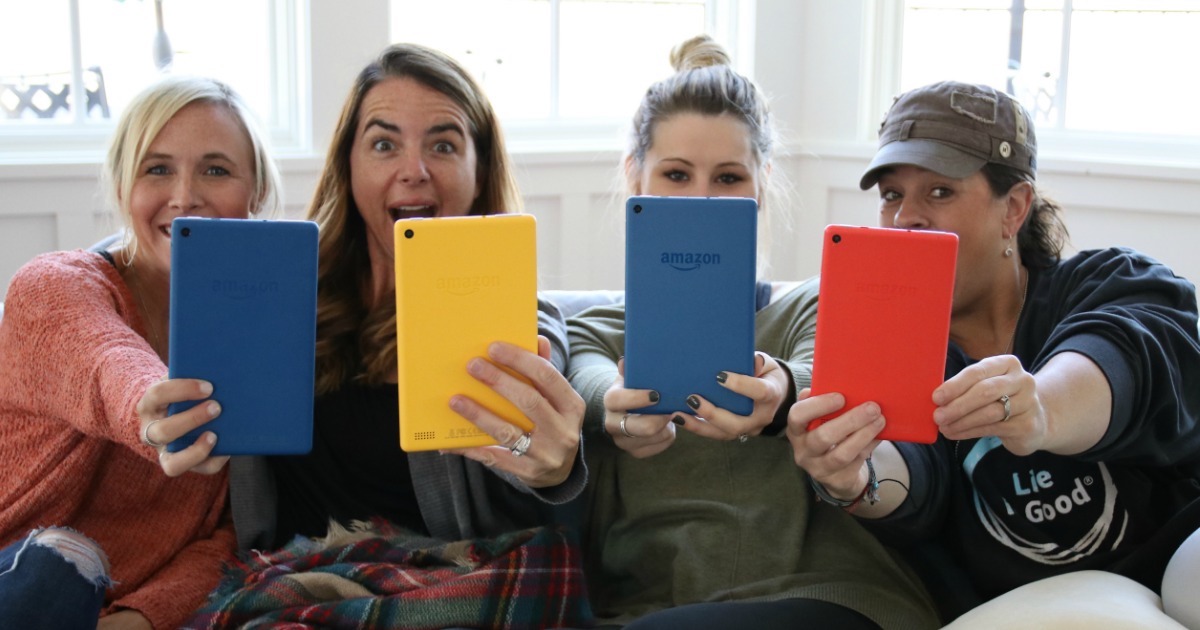 3. Tablets and e-Readers are among the best things to buy on Black Friday.

Whether you’re in the market for an Apple iPad, Amazon Kindle, or Samsung Galaxy, Black Friday is one of the best times to score a great deal on your favorite tablet.

Hip Tip: Bookmark our 2021 Black Friday Price Comparison Cheat Sheet! It’ll have ALL of this year’s deals once they’re released! 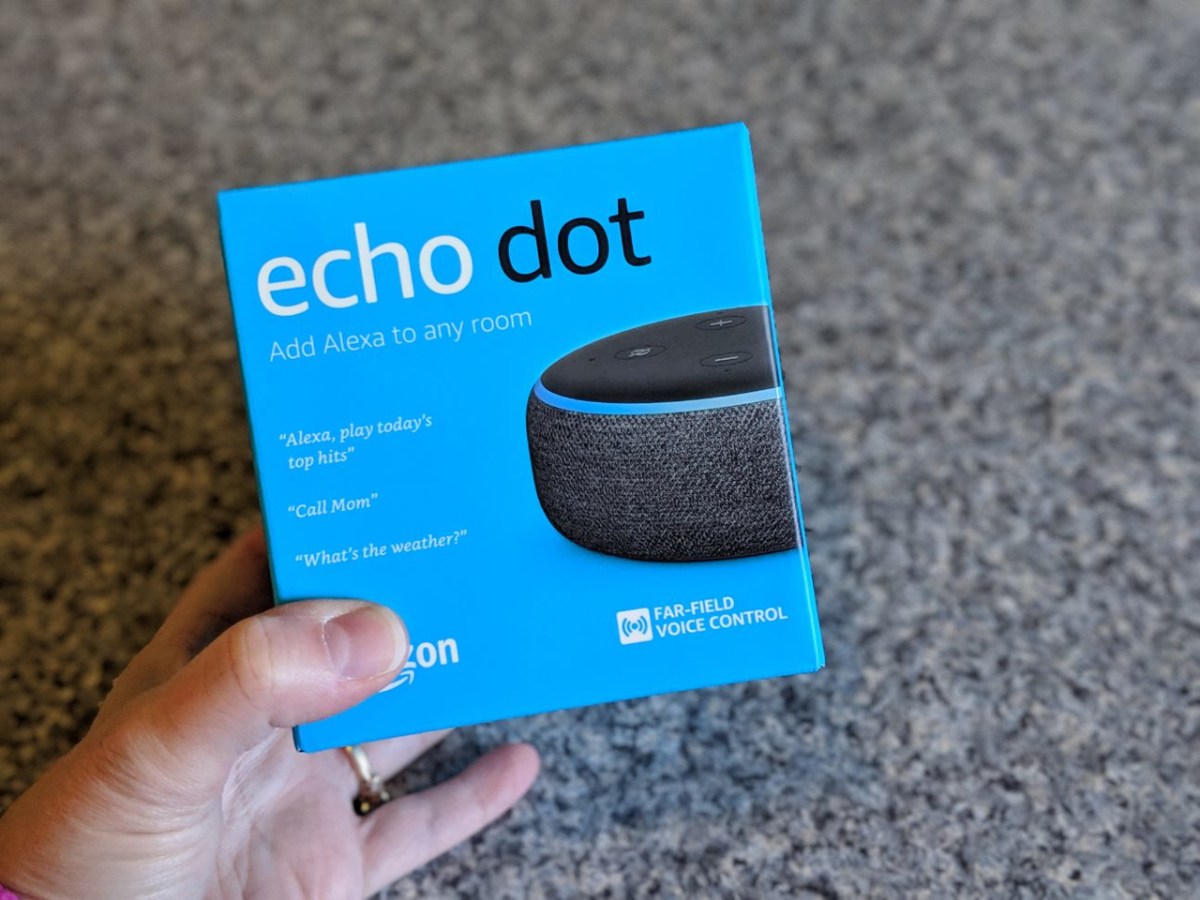 If you’re shopping for an Amazon Device, there’s no question that Amazon, Best Buy, Kohl’s, and Target will offer major savings on these and other devices during Black Friday.

In the past, we’ve seen doorbuster deals on the Amazon Echo Show, Echo Spot, Echo Dot, Echo Plus, Amazon Fire, and other devices that usually meet or beat Amazon’s Prime Day deals! 😱 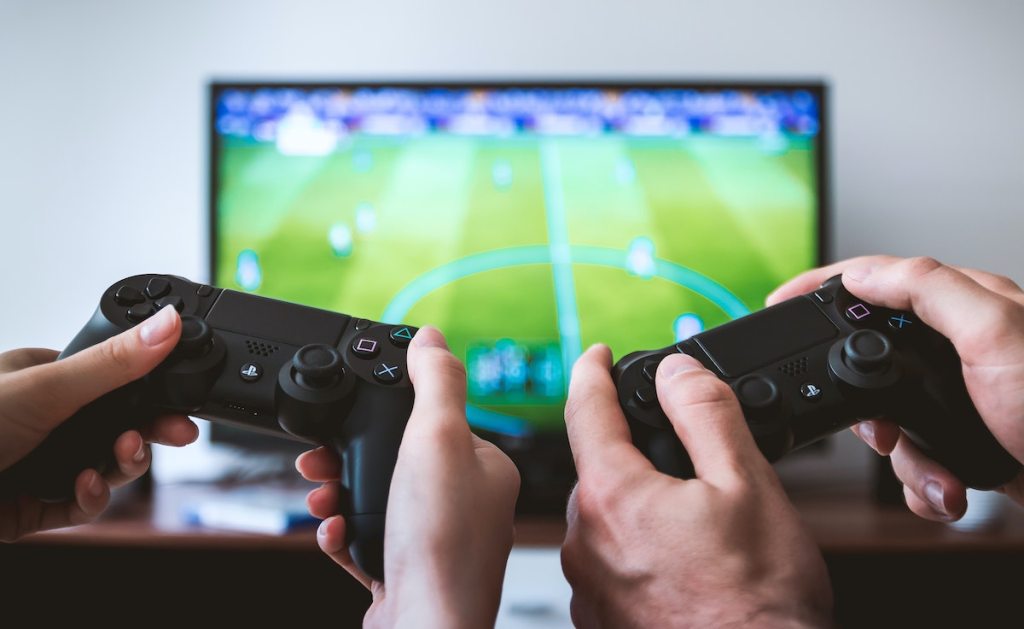 5. Get a gaming console at the lowest price of the year.

Shopping for a gamer? Gaming consoles like the PlayStation and Xbox are highly sought-after holiday gifts. In previous years, we’ve seen retailers like Kohl’s, Target, Walmart, and Best Buy offer $100 off Xbox and PlayStation gaming consoles, sometimes with a store gift card included with purchase.

Since the latest PlayStation 5 was released last year before Black Friday (and there’s no talk of a newer version to come), we expect to see some deep discounts on it this year! 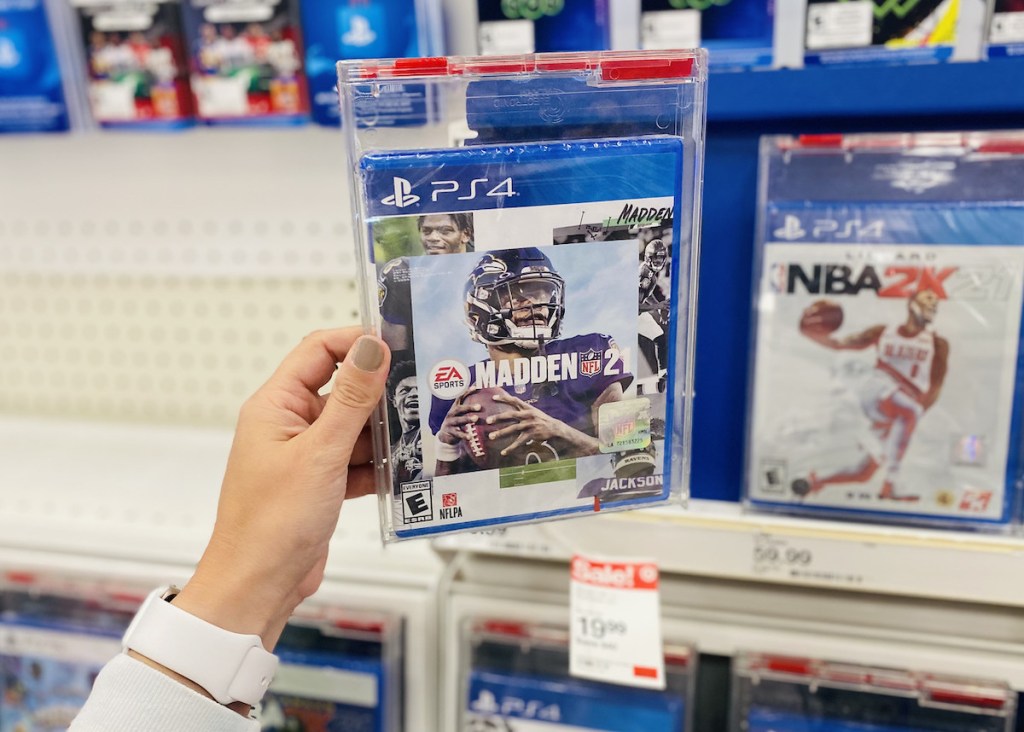 6. Stock up on video games and movies.

Not only can you score deep discounts on gaming consoles on Black Friday, but you can get great video game deals, too. While many stores will offer video games bundled with consoles for an additional discount, individual video games will be on sale as well.

In the past, we’ve seen select Nintendo, PlayStation, and Xbox video games for under $17 at Best Buy, where they regularly sell for $59.99 or more! Last year, Game Stop was even offering BOGO FREE pre-owned games and had new Nintendo games for under 10 bucks!

Black Friday is also a great time to snag your favorite DVD or Blu-ray movies, as some DVD titles can go on sale for under $2 and select Blu-ray titles for as little as $4. These inexpensive movies make great stocking stuffer ideas, too! 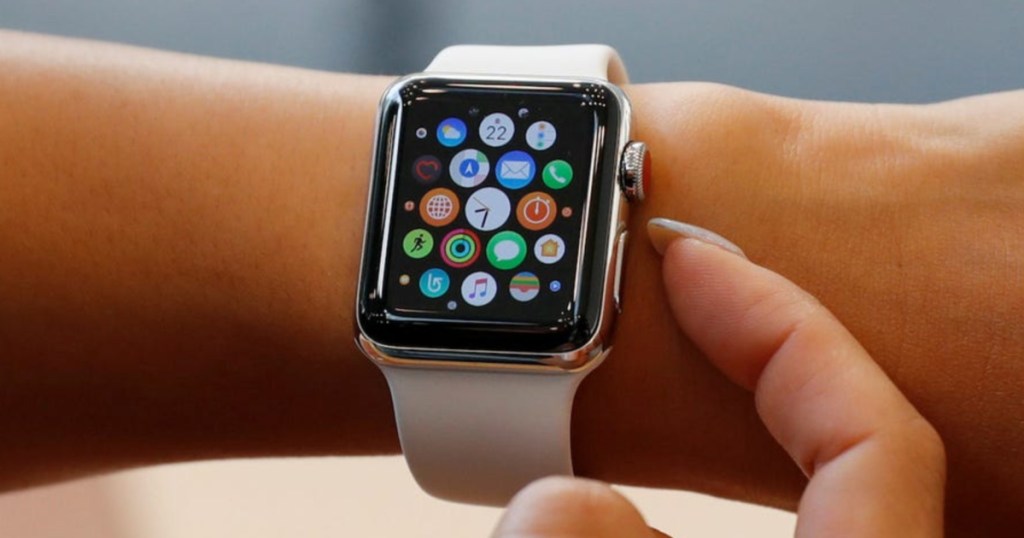 7. Fitness trackers and wearable tech are some of the best things to buy on Black Friday.

Want to get a jump start on your New Year’s resolutions? Black Friday is a great time to shop the deals on fitness trackers like an Apple Watch, Garmin vivo series, Fitbit, and other brands.

You’ll find deals on everything from your basic Fitbit to your high-end smartwatch at retailers like Kohl’s, Target, Walmart, and Best Buy. In 2020, we saw Best Buy offering the latest Fitbit for under 70 bucks! Plus, if you’re willing to get an older model instead of the latest wearable tech, you’ll be able to score even better deals! 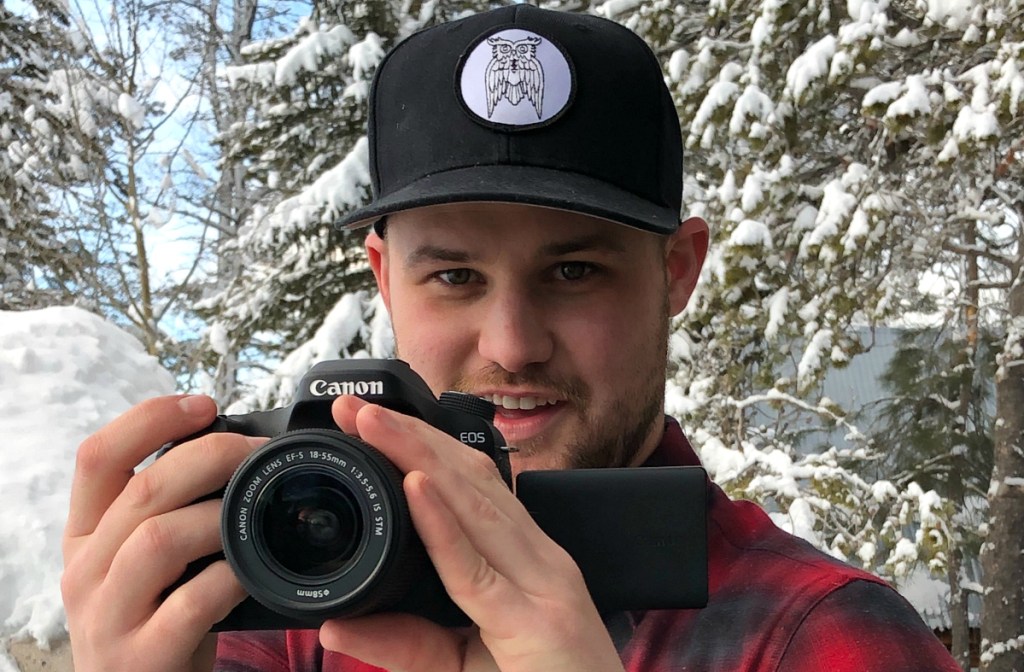 8. Black Friday is a great time to buy a digital camera, lenses, and accessories.

If you’re shopping for a DSLR or new point-and-shoot camera, many times you can find nice bundle deals when shopping the Black Friday sales. Many retailers include free accessories like lenses, bags, straps, or SD cards as part of a bundle deal at a reduced price.

In 2020, we saw great bundle deals on brands such as Nikon, Canon, and Sony at retailers like Best Buy, Target, Sam’s Club, Costco, and Kohl’s.

Shopping for a kid or tween? If you’re looking for a kids’ camera like a Fujifilm Instax, you’ll likely be able to find a nice sale on these, too. Last year, we spotted bundle deals on these Polaroid cameras at Walmart, Best Buy, and Target that included free film or a gift card with purchase. 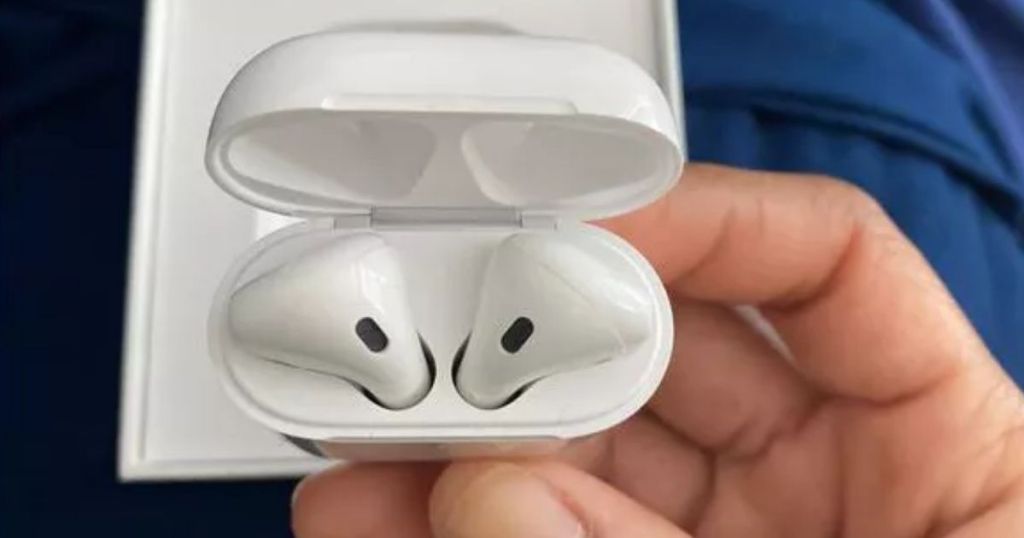 9. High-end headphones are usually the most affordable on Black Friday.

If you’re in the market for a new pair of headphones or know someone who is, you’ll be able to shop the Black Friday sales and score significant savings.

In 2020, we saw huge discounts on Apple AirPods, Beats, Bose, Jabra, JBL, Sony, and other brands at retailers like Best Buy, Target, Walmart, Sam’s Club, Costco, and more. Our favorite deal to date was the lowest price Walmart was offering on Airpods – just $169 with a case shipped (regularly $210)! 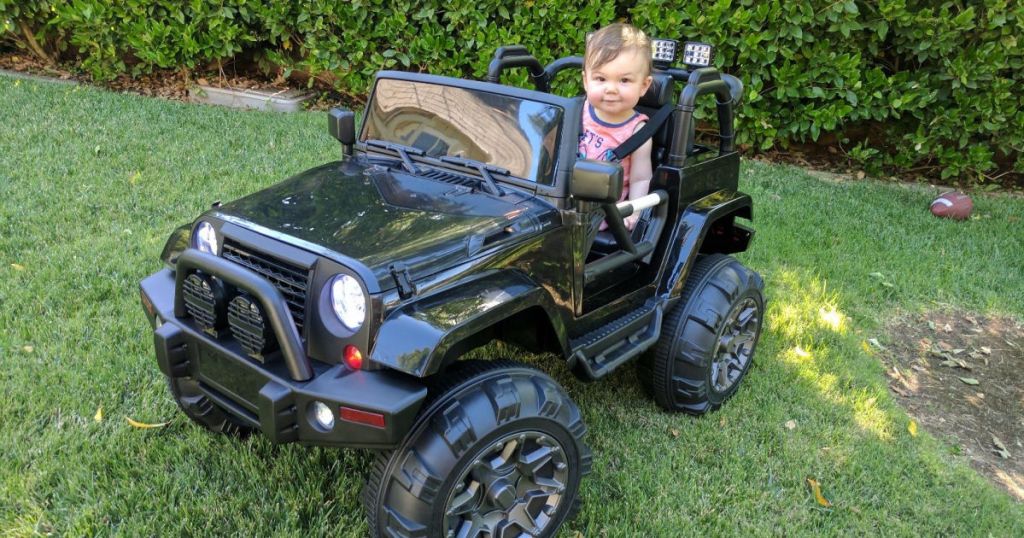 10. Ride-on toys are a popular gift and a great deal at this time of year too.

Ride-on toys are fun for toddlers and small children to use in the spring, which is why many retailers offer discounts on them during the winter, especially on Black Friday. Not to mention, they make great “big” gifts for kiddos!

In the past, we’ve seen powered ride-on toys at Kohl’s for under $60-$70 with $15 Kohl’s Cash. Because these toys are highly sought-after and take up a lot of space, retailers usually only carry a limited number of these ride-on toys, so you’ll want to shop early!

Check out our Black Friday page for all the latest sales and ad releases! 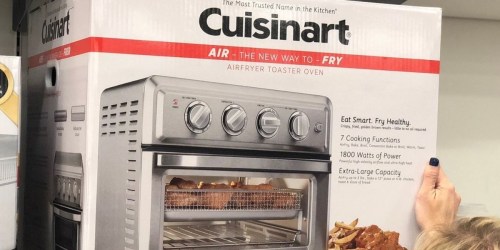 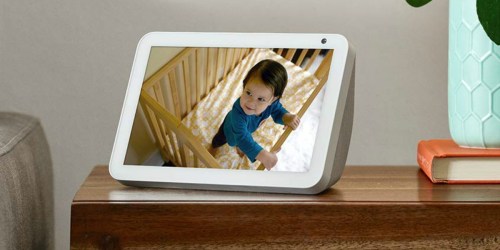 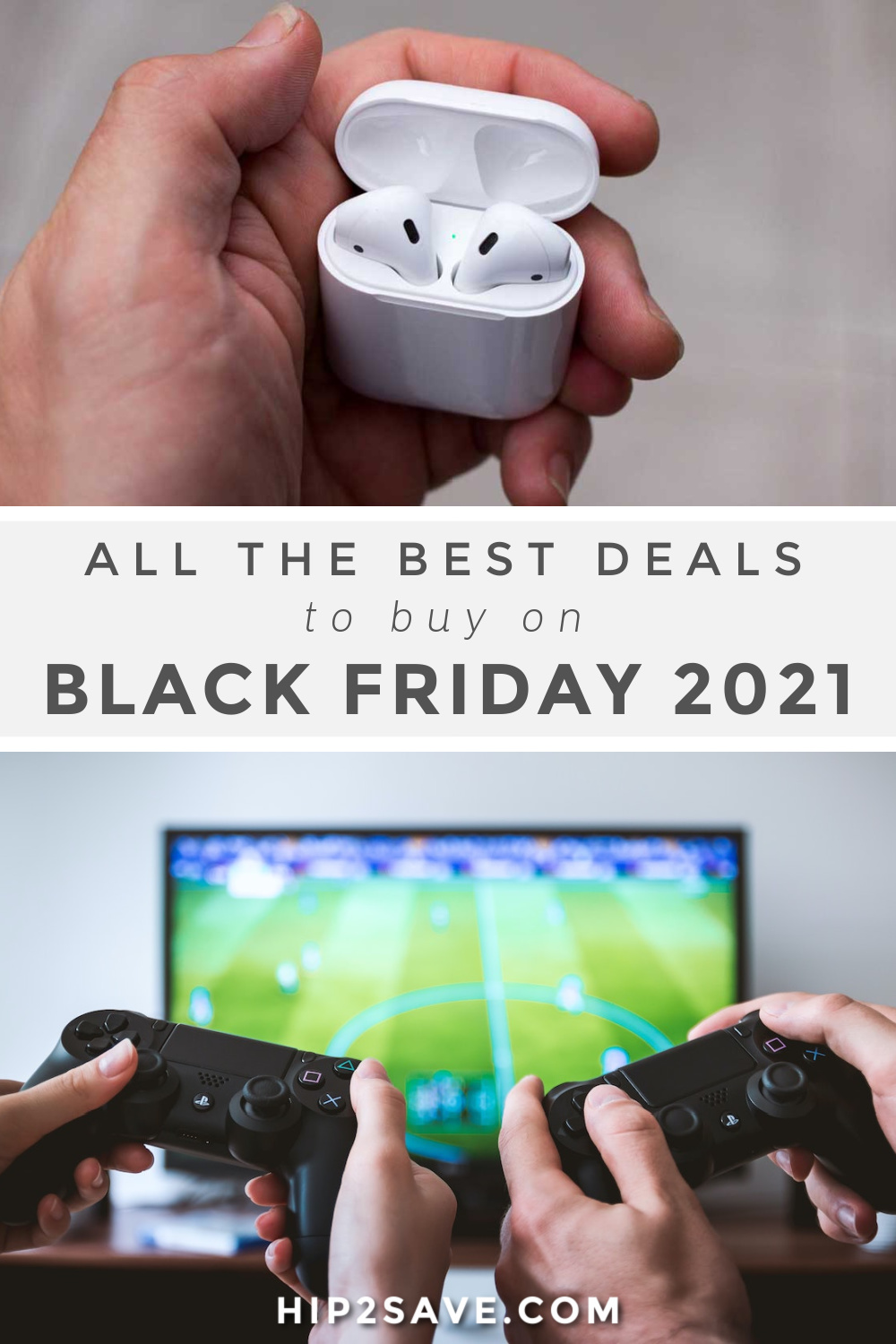