Wondering what you should not buy during Black Friday 2022? 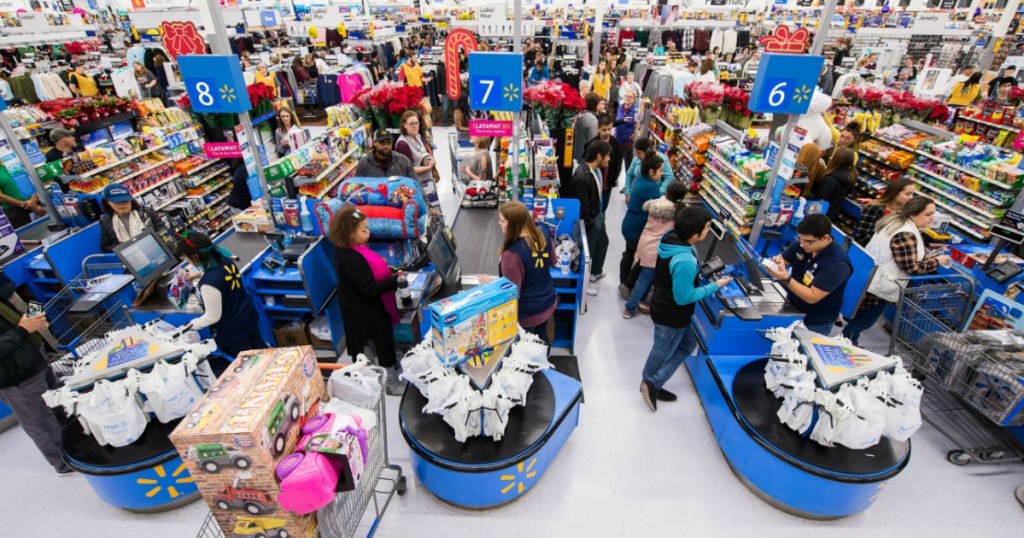 This year’s Black Friday deals are right around the corner, but not everything’s actually worth buying during Black Friday 2022!

Can you believe the holiday shopping season is upon us again already? 🤯 Although Black Friday has looked slightly different over the past couple of years, we don’t expect to see a shortage of deals this year.

Just like we saw in 2021, we suspect retailers to offer more online deals rather than looking to draw large crowds of shoppers into their stores. In fact, we’re even expecting to see a long list of major retailers who will remain completely closed on Thanksgiving. Until a couple years ago, that was something we hadn’t seen happen in years! 😱 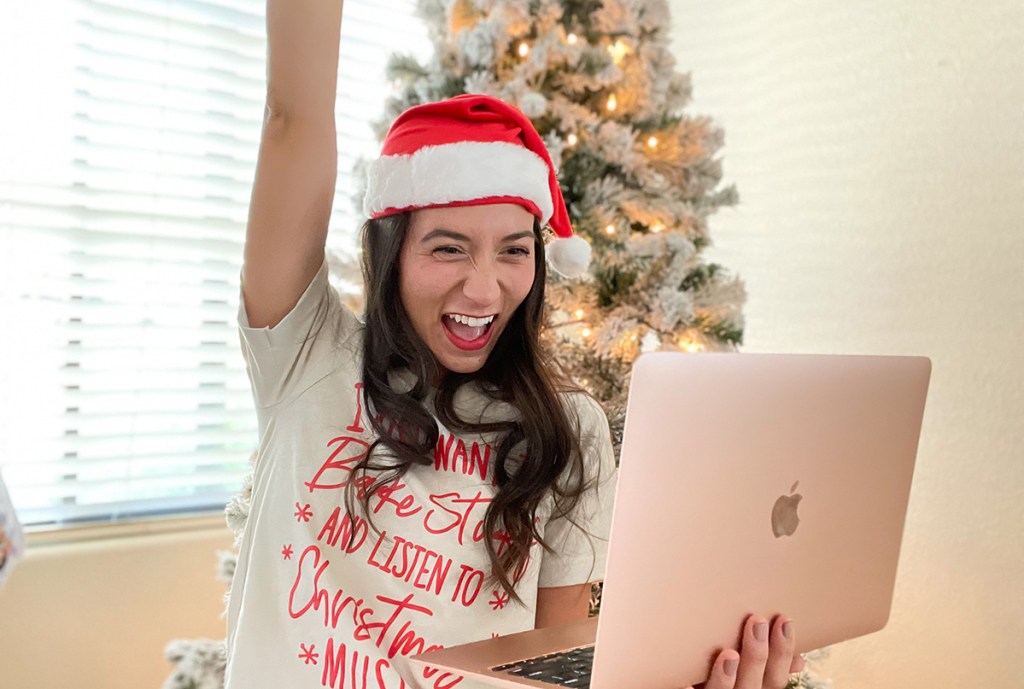 Honestly, Black Friday felt like an entire month of craziness in November which had us feeling like every day was Cyber Monday! However, we absolutely love shopping in our PJs, so we say, “Bring it on, virtual shopping world!”.

One word of caution: While Black Friday deals can be great buys if you know what to look for, you won’t always get the best price on everything during this savings event. There are definitely some items you may want to avoid buying during this time of year. 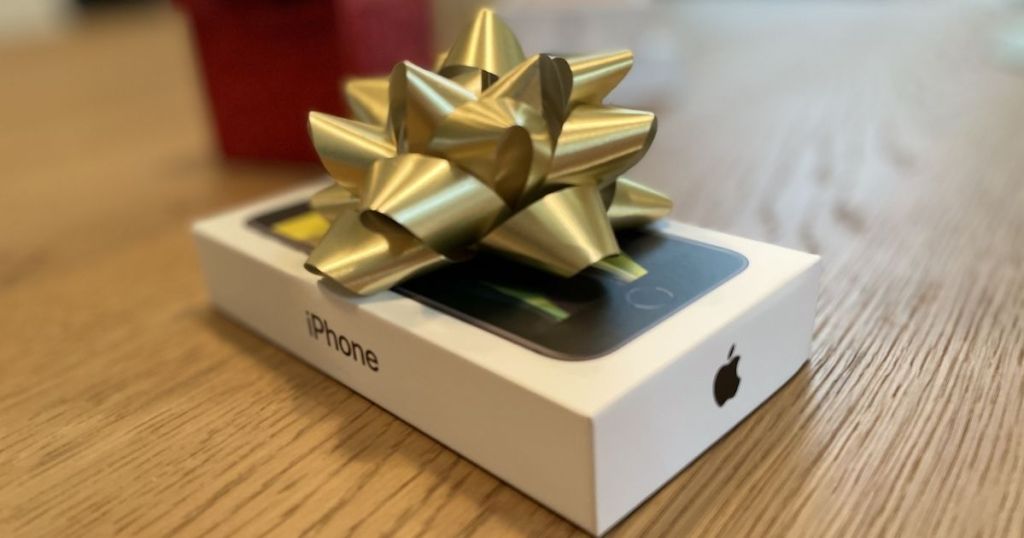 The iPhone 14 was released in September 2022, and while we know many people will want to get their hands on it right away, we also know from past experience that Black Friday more than likely won’t be the best time to purchase it.

While some stores may offer gift cards when you purchase the latest Apple iPhone at full price, you’ll usually be better off waiting until around December to score some savings on the newest iPhone. You may also have better luck getting a deal on the previous-generation iPhone 13, and may even be able to get it “for free” if you trade in another recent model.

That said, if you’re looking to switch carriers, start a new plan, and/or have a semi-recent model of an iPhone, you might be able to score a great deal on the iPhone 14… if not free! 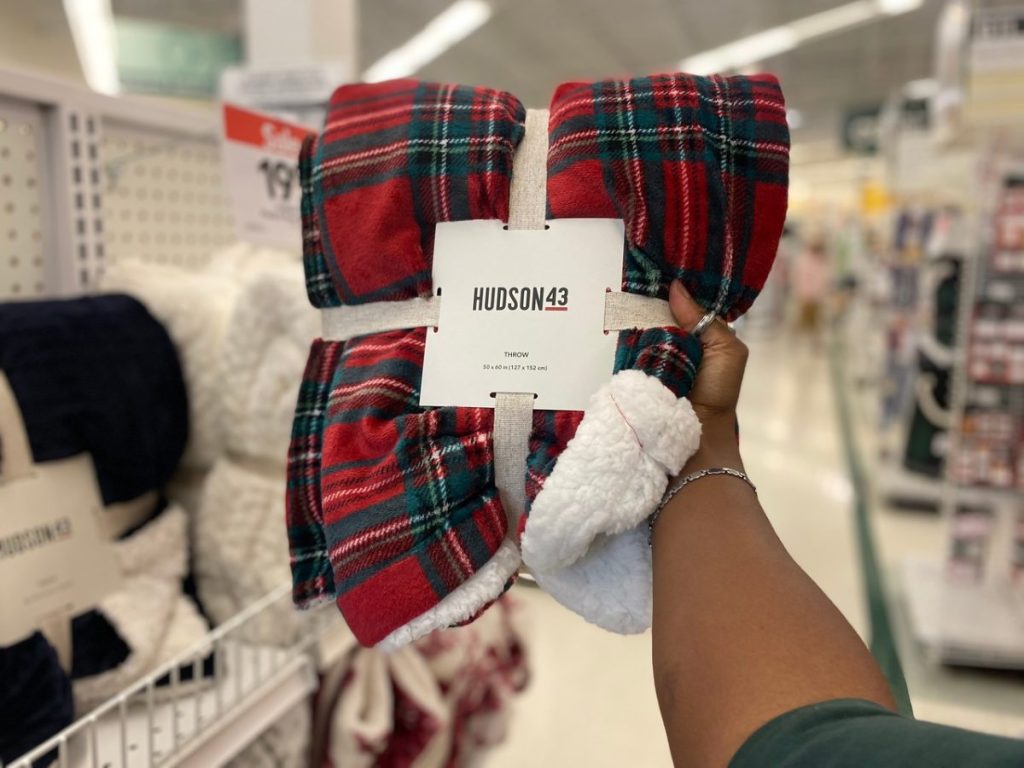 Unless you’re having guests over for Christmas and have nothing for them to sleep on, you’re better off waiting until the January White Sales when these items usually hit their lowest prices.

During a White Sale, retailers deeply discount sheets, comforter sets, towels, and more as a way to move inventory and entice shoppers. These events date back to January 1878, when department store pioneer John Wanamaker held the first White Sale to sell his extra bedding stock during a slow time of year. Back then, bed linens were only sold in a basic shade of white, thus the name of the sale!

Hip Tip: If your linens could just use a good cleaning, here’s how often you should clean all your bedding and learn how to properly clean white sheets without bleach. 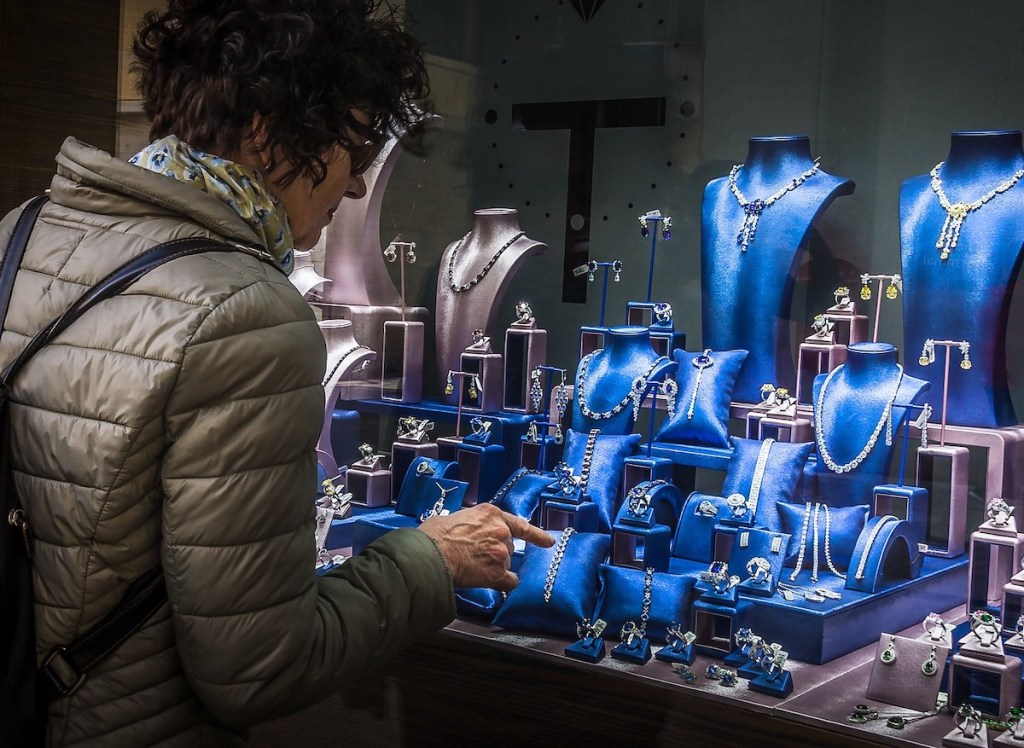 Jewelry is a common Christmas gift to give special someone. However, if you’re able to plan ahead, it’s actually better to shop for these items around Mother’s Day or late summer in July or August.

Bookmark our jewelry deals page to check out the latest & biggest savings on jewelry before you head into a store, including the best deal on our favorite name necklace! 😍

Hip Tip: Planning to pop the question over the holidays and need to buy an engagement ring soon? 💍 Check out our team-tested tips on shopping for an affordable engagement ring! 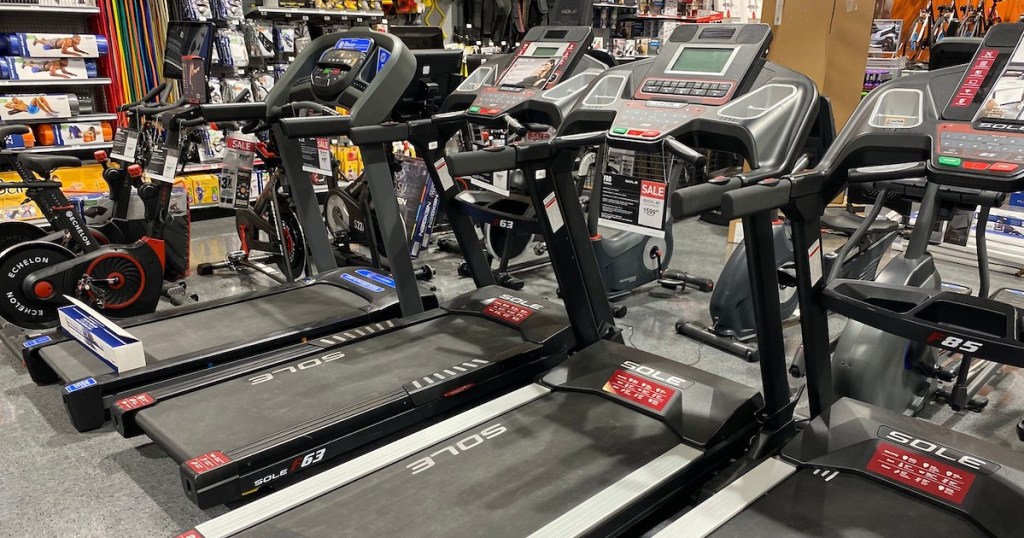 Consumers get seriously motivated to get into shape after the holidays are over. That said, retailers know shoppers are looking for deals on fitness equipment in January and they tend to offer the lowest prices during this time of year. You’ll often get the best deal on a gym membership after the holidays, too! 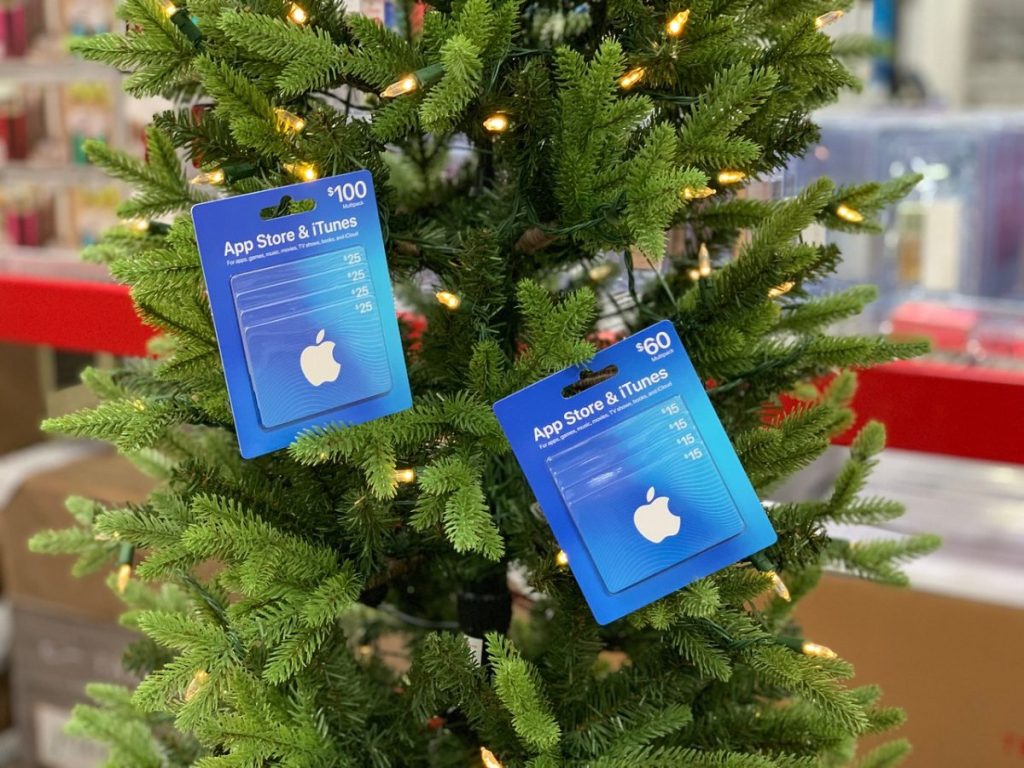 There may be a few gift card deals during Black Friday, but if you wait until December, many restaurants, retailers, and even drugstores will offer deals on gift cards to get shoppers into the holiday spirit. 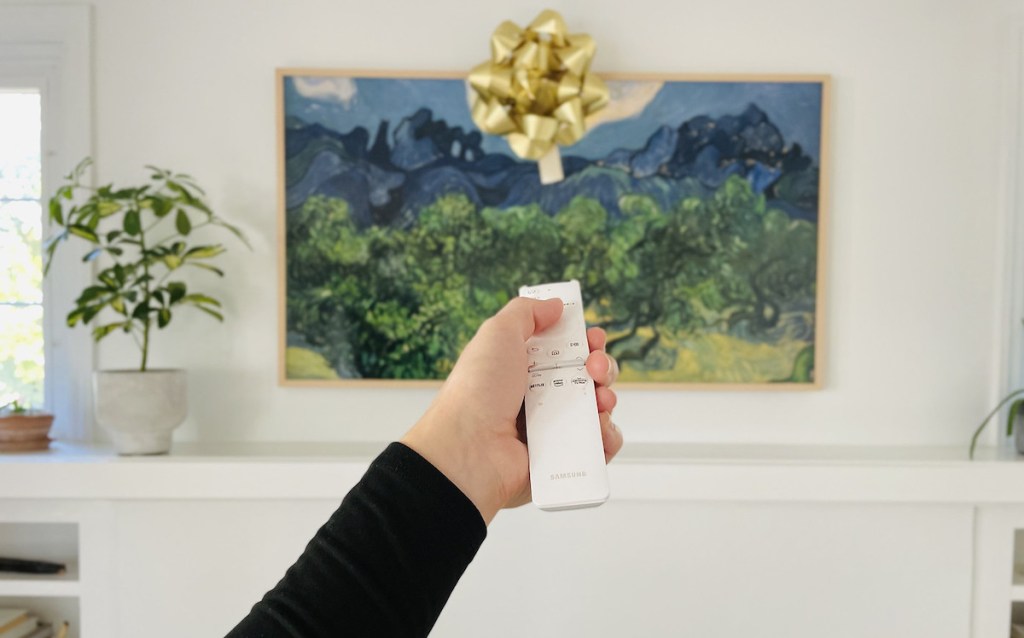 You’ll be able to find discounted high-end TVs and electronics if you can wait until the end of December. This is when retailers start clearing out older televisions to make room for next year’s models. However, last year, we did see some smart TVs go on sale for over 50% off so only time will tell.

Also, January is a big month for TV sales as Super Bowl Sunday approaches – if you can wait that long. 😉

Hip Tip: Our Black Friday price comparison cheat sheet will help you know you’re getting the very best deal on all your electronics. 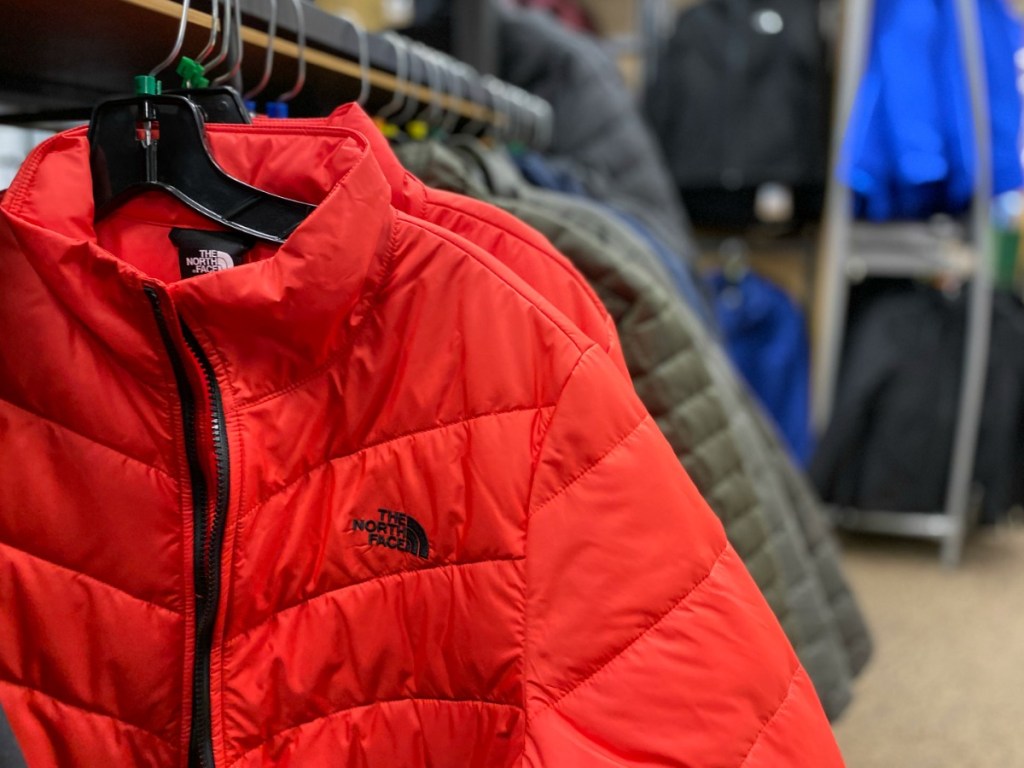 If you’re able to wait until January or February, that’s when retailers will be stocking up for spring which means many of their popular winter items will start hitting the clearance racks. Right after the holidays is when you’ll be able to find the biggest savings on highly rated and well-known brands of outerwear!

In fact, you’ll often be able to save 75% or more on jackets, winter apparel, gloves, and winter boots if you wait until then to shop. If you’ve got growing kids, consider buying the next size up so they’ll have new winter gear for next year’s cold weather! 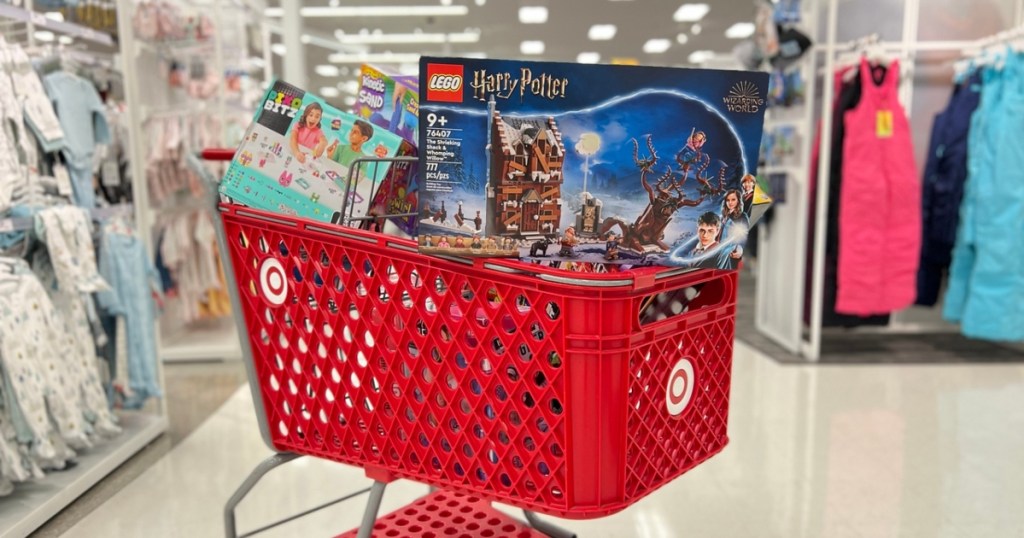 Believe it or not, Black Friday is not always the best time to score toy deals for the holidays. You may find some good deals on this year’s most popular toys (if you can find them before they sell out), but retailers will often mark those same toys down even lower about two weeks before Christmas.

In addition, Target hosts its Semi-Annual Toy Clearance event in January and July which is a great time to stock the toy closet with toys and games that have been discounted up to 90% off! 😱

Hip Tip: Wondering what the top toys will be in 2022? Target already announced its list of top toys which is likely to be on every kid’s wish list this Christmas! 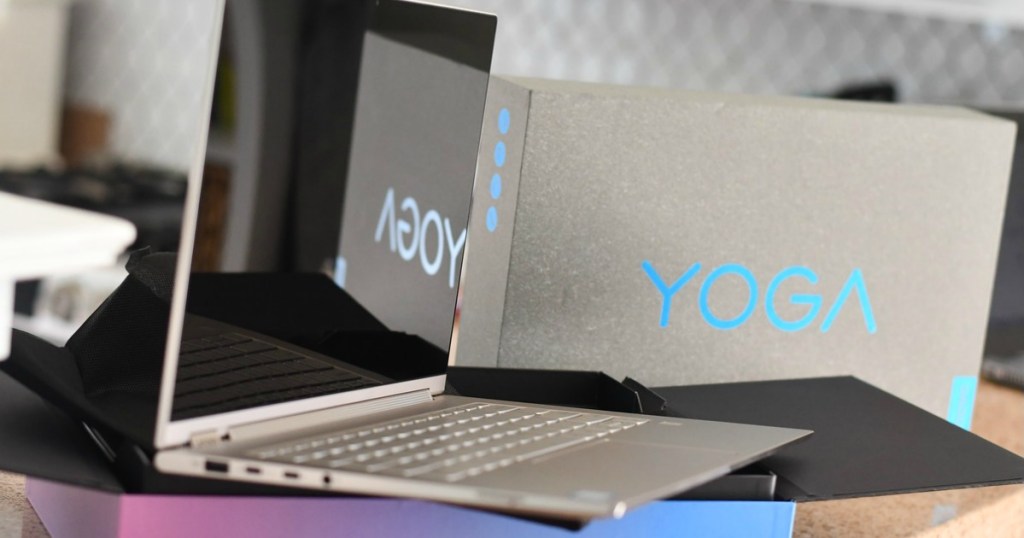 It might seem like there are a ton of deals on laptops during Black Friday, but most of the laptops advertised are basic, mainstream computers without many bells and whistles. You’ll be able to find better deals on laptops with superior graphics and faster processors during the months of July and September.

Hip tip: These are the best laptops to buy on the market right now! 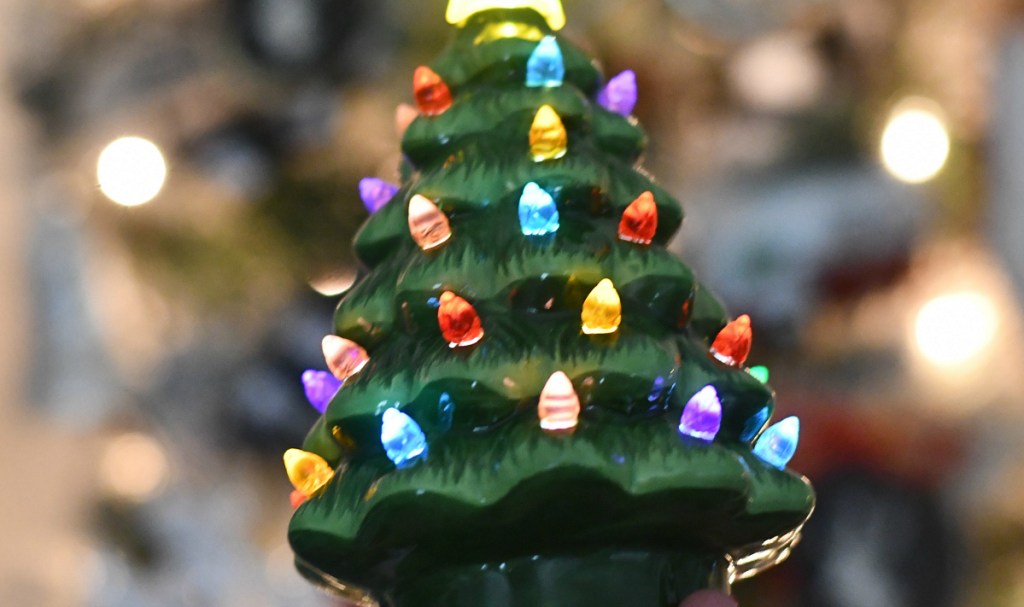 Unless there’s something you absolutely can’t live without, you’re better off waiting for the huge after-Christmas clearance events in January. Stores usually mark holiday items up to 50% off the day after Christmas, and then markdowns continue until items reach as much as 90% off.

When you do shop the after-holiday clearance sales, start stocking up on holiday items you may need for next year while the prices are at rock bottom. 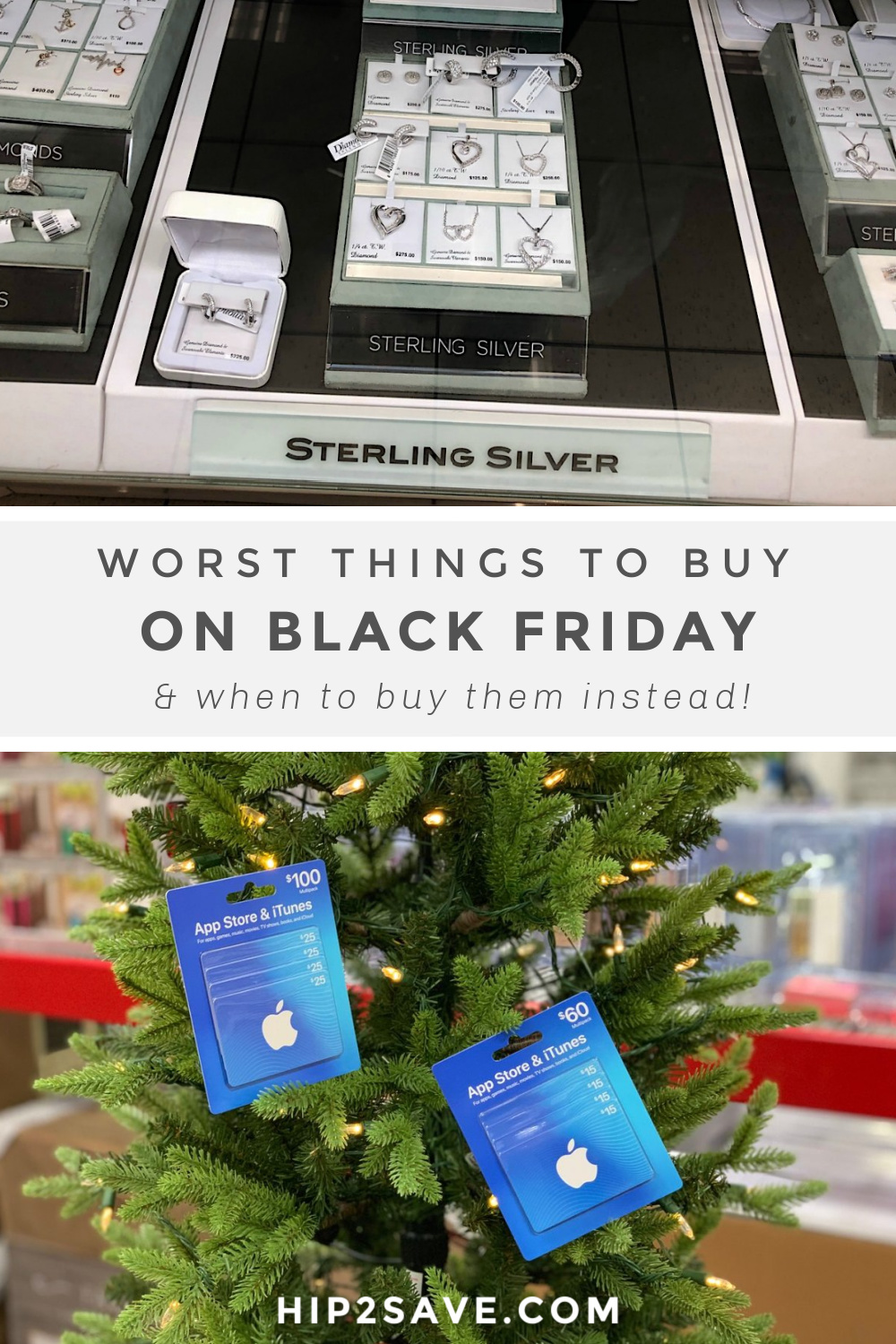 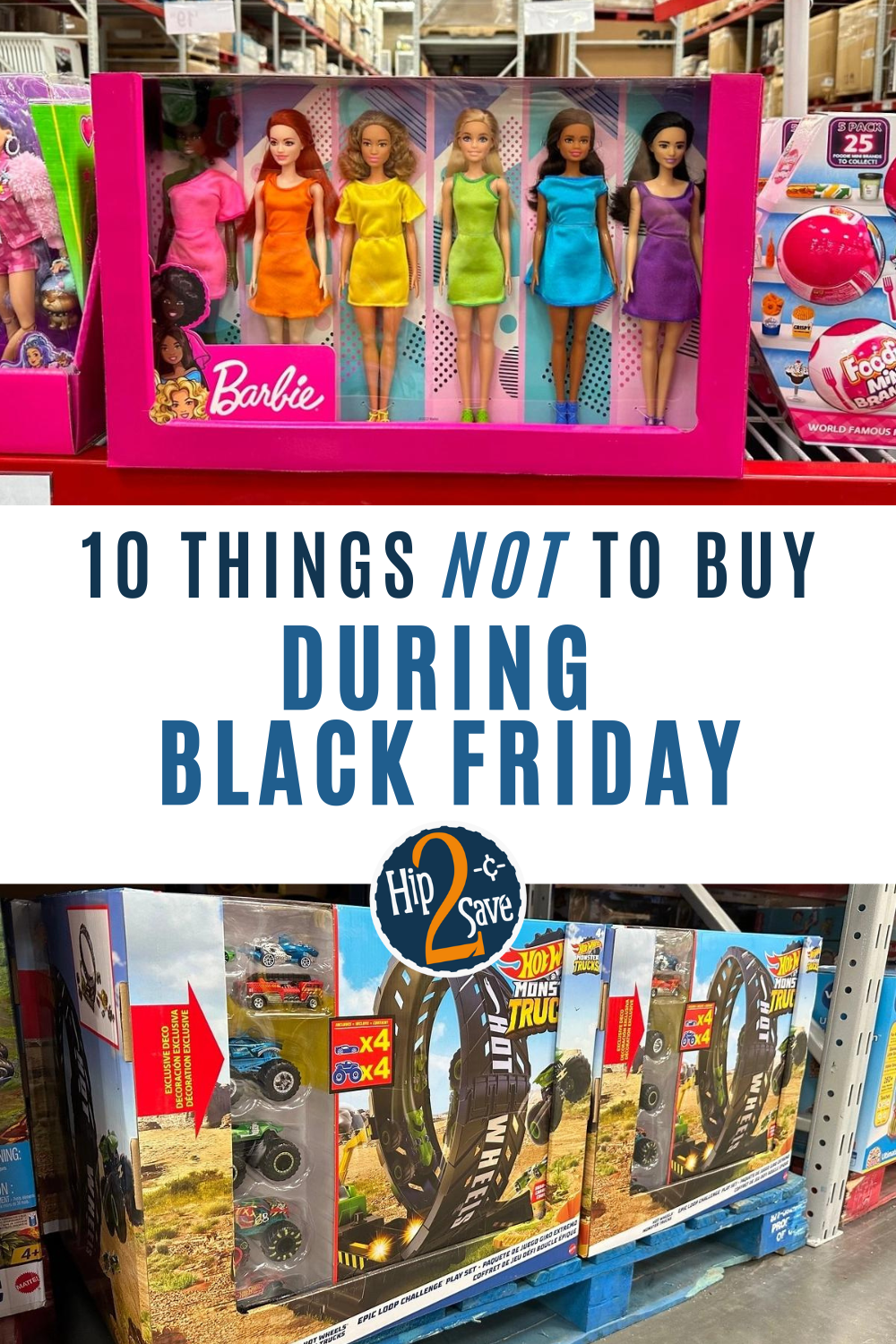