The beloved Charlie Brown Thanksgiving movie is returning to PBS and PBS Kids on November 21st! Enjoy the fall classic with no commercial breaks. 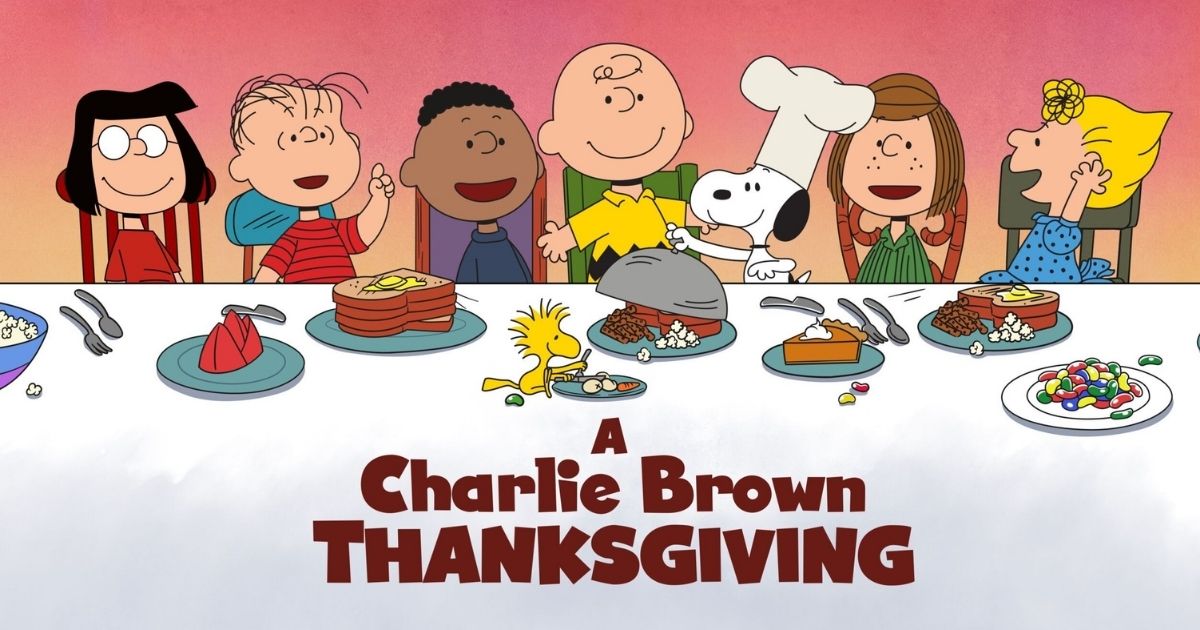 PBS keeps surprising us this year!

Last year, you guys may remember that It’s the Great Pumpkin, Charlie Brown was sadly absent from the airways after remaining a Halloween staple for decades. However, this year, Apple TV+ and PBS teamed up to bring it back and stream it for free on PBS and PBS Kids!

And now, they’re doing it again to bring us the beloved Thanksgiving classic A Charlie Brown Thanksgiving! 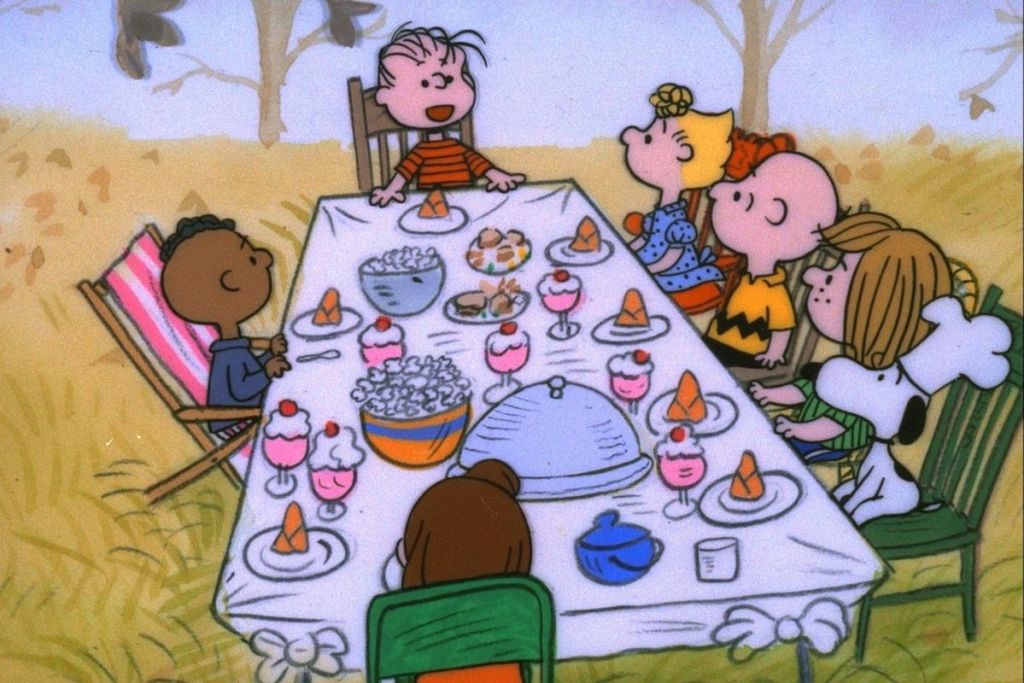 A Charlie Brown Thanksgiving follows Charlie Brown’s attempt to plan a Thanksgiving feast at the request of his buddy, Peppermint Patty. While putting on an impromptu celebration, the Peanuts gang discovers the true meaning of the holiday: appreciating what you already have.

Even though we were thrilled to see It’s the Great Pumpkin, Charlie Brown brought back in 2021, we still weren’t expecting to see any Peanuts characters during Thanksgiving. Last year, Apple TV+ scored the exclusive rights to all the Peanuts films, and it doesn’t look like they had originally planned to air A Charlie Brown Thanksgiving this holiday season. 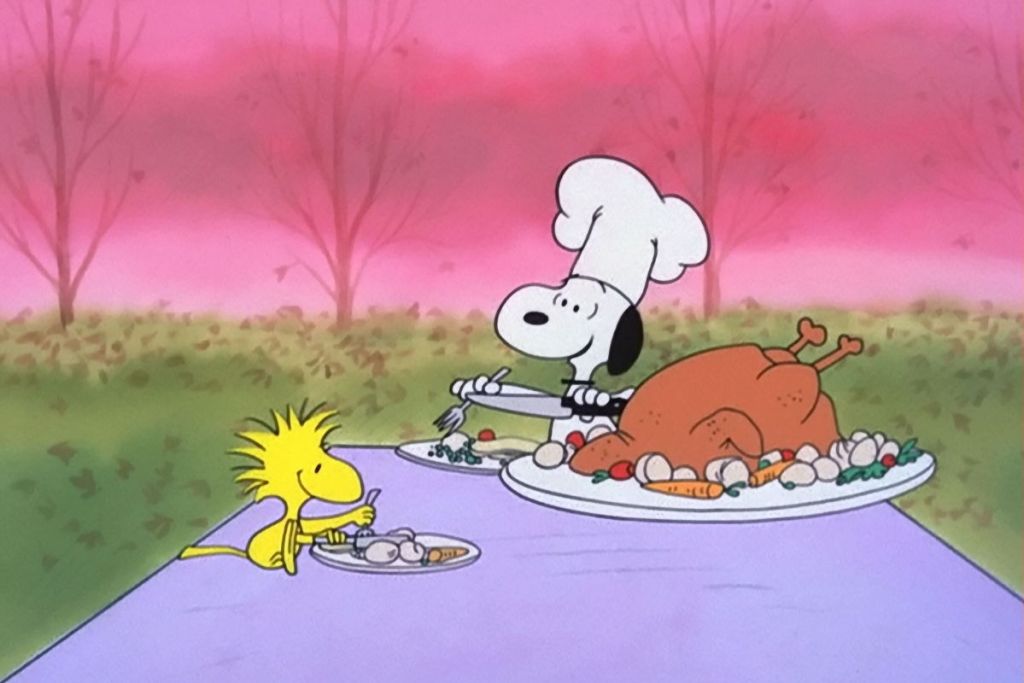 However, it appears that it is being broadcast for free this November, and we have all the details on how to watch it!

First, if you have access to PBS or PBS Kids, you can catch it streaming on November 21st at 7:30 p.m. EST with no ads or commercial breaks. 🙌

Next, if you have an Apple TV+ subscription, you can stream it whenever you want!

Hip Tip: Have you recently bought a new Apple product like the new iPhone 13? If so, there’s a good chance you get 3 months of Apple TV+ for free, so be sure to check that out (& find some of our favorite Apple TV+ shows as well)!

If you don’t have an Apple TV+ subscription, there is a chance that you can still catch it streaming. Last year, Apple showed it for free during the three days surrounding Thanksgiving. We can’t say whether or not they’ll do that again, but be on the lookout just in case!

And finally, if you have a YouTube TV subscription, you can stream PBS through that! Be sure to tune in on November 21st for the perfect ad-free family movie night. 🙌

Make these caramel chocolate apple slices to enjoy while you watch!